Home > Blogs > ﻿Thinking about applying for a Tier 1 Investor Visa? Do it NOW!

﻿Thinking about applying for a Tier 1 Investor Visa? Do it NOW!

Posted by Davenport Solicitors Team on July 26, 2016 in Business Immigration 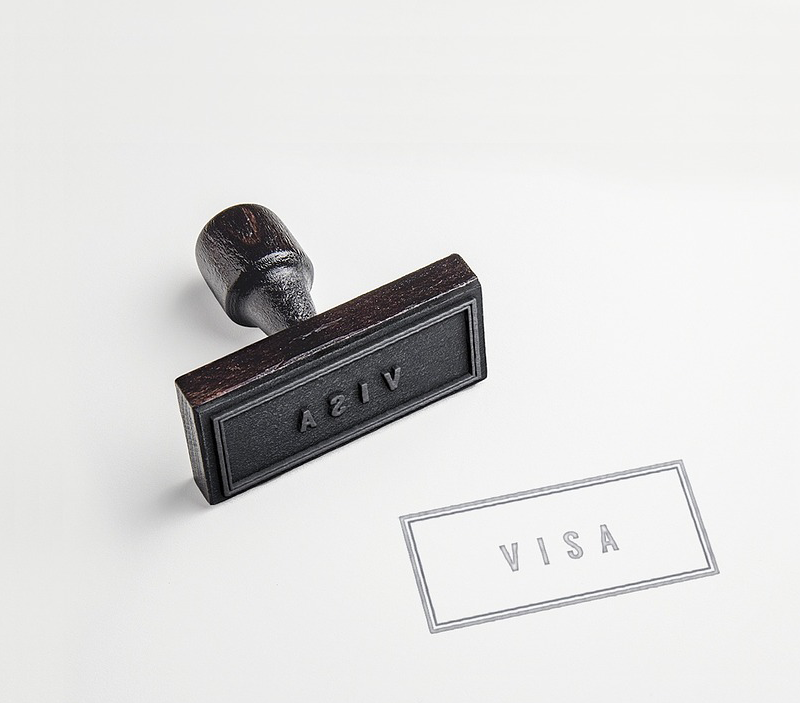 In February of this year Baroness Hamwee and Lord Paddick proposed an amendment to the 2015 Immigration Bill. They suggested that the Tier 1 Investor visa should be abolished.  If implemented, this visa route will be closed both to new applicants and those switching their visas into this route from as early as 1 January 2017.

It’s not clear what has instigated this proposal. It may be continuing doubts around the economic benefit of the route to the UK and concerns around whether it’s being used by criminals following Transparency International UK’s report published in October last year.  Since the scheme began in 2008, 60% of visas under this route have been granted to Russian and Chinese nationals. The popularity of this visa has been badly affected by the increase in the minimum investment level from £1 million to £2 million in November 2014; and geopolitical and economic factors affecting both China and Russia.

Recommendations of the report

The report concludes that:

The report acknowledges that this visa has a made a significant contribution to the UK economy “at least £3.15 billion has entered the UK … since 2008…The real figure is, likely to be higher.” The report doesn’t state that the scheme should be abolished altogether. It makes 10 recommendations of what the Government can do to reduce the risks of money laundering.

It says the Government should:

Make applicants file a public declaration of their interests and assets and prove their income is legitimate.

Keep an anti-corruption visa denial list. Interestingly, it says that visa denial decisions should be given a right of appeal.

Review how to make applicants declare their legal sources of wealth before they get settlement in the UK.

Publish jurisdictional risk reports to strengthen the quality of due diligence assessment.

Work with countries to achieve “accountable and transparent asset recovery” against corrupt individuals in the UK under this visa.

Establish laws to recover corrupt assets where there is no conviction in the applicant’s home country.

Extend UK law enforcement investigations further than countries where there is a relationship with the Department for International Development.

Review existing arrangements for anti-money laundering (AML) supervision and consolidate the 27 AML supervisors who oversee financial institutions, credit institutions, law firms, accountancy firms and casinos. The current supervisors are a diverse group including large global professional bodies, smaller professional bodies, and a number of public sector organisations. Further recommendations state AML supervisory responsibilities should not be provided to private sector institutions that are conflicted with lobbying responsibility for the sectors that they are meant to supervise.

Re-introduce proposals for relevant managers to have a presumption of responsibility for money laundering failings including personal penalties.

Why this proposal has been raised now is also unclear. 2015 saw a tiny number of investors applying to come to the UK down from around 1,172 in 2014, to around 200 last year. In addition, historical concerns about how the route could be used by those whose wealth was dubious have largely been addressed by a change in the Immigration Rules, that now require extensive due diligence to be undertaken on the source and origin of funds by UK banks (having a UK investment account is a precondition). This source of funds and wealth information is now often being requested as part of the visa application, both for the applicant and any 3rd parties who have made the funds available.

There are clearly now enough safeguards in place to ensure the integrity of this visa route. Contrary to popular belief, the Investor visa is not a “golden “or “passport for sale” visa. It requires an extended period of residence and a significant presence before someone can get permanent residence here and another year before they are eligible for British Citizenship, for which they have to undergo extra security and character checks.

It isn’t clear if this proposal will be implemented, but it happened with Tier 1 General and Post Study work visas, both of which are now a distant memory. We suggest that anyone considering investing in the UK under this route make their application sooner rather than later.

If you have any questions about this, or any other UK visa please contact us at contact@davenportsolicitors.com  or by phone on 020 7903 6888 .