2019 Immigration law changes – 5 changes to look out for

Posted by Davenport Solicitors Team on January 16, 2019 in Immigration Law 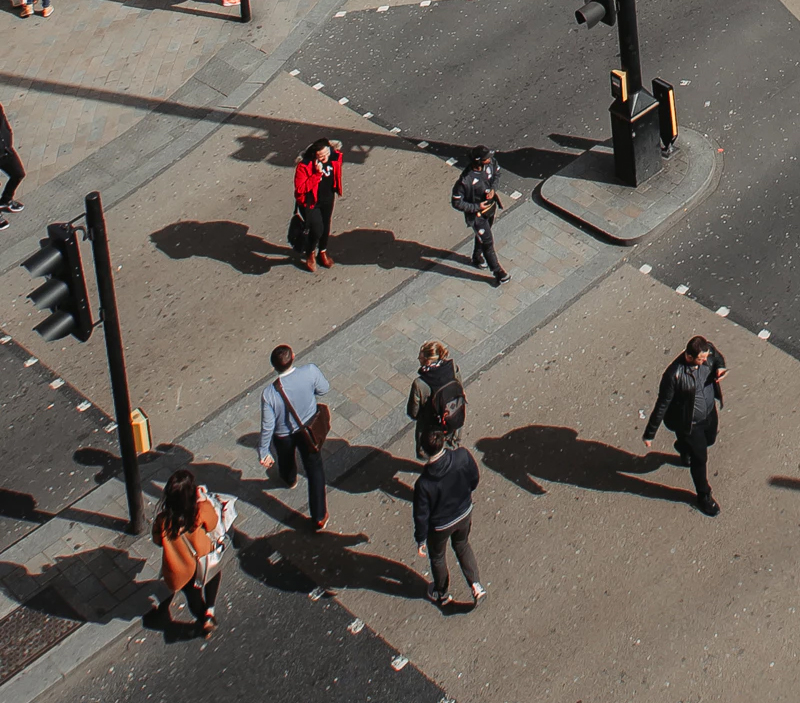 An individual from outside the European Economic Area, who is seeking to live in the UK for 6 months or more is required to pay a health surcharge as part of their visa application. From 8 January 2019, this fee has increased from £200 to £400 per year. The fee will also be payable by any dependants who will join the migrant worker. A discounted rate applies for those applying as a student of under the Youth Mobility Scheme. They will be required to pay £300 per year instead of £150 per year.

In December 2018, the UK Immigration Minister, Caroline Nokes, announced that the Tier 1 Entrepreneur route will be replaced by an Innovator Route. No further details where provided on when the change shall be made, or what it entails, however it will have a “similar emphasis on endorsement by a business sponsor, who will assess the applicants’ business ideas for their innovation, viability and scalability.”

Workers who are currently in the UK as Tier 5 Religious Worker or Tier 5 Charity Workers visa will be subject to what is know as the ‘cooling off’ period. This would require the workers to spend a minimum of 12 months outside the UK before returning to the UK on another Tier 5 or Tier 2 visa. The Home Office have stated that they have taken this step to re-enforce that these are only temporary routes.

A new 2-year pilot scheme is to be introduced this year, through which non-EEA migrant workers can come to the UK to undertake seasonal employment in the horticultural sector. There has been no announcement of the scheme’s implementation date.

If you would like to discuss any of these immigration changes, please contact us via email at contract@davenportsolicitors.com or via telephone on 020 7903 6888.