Home > Blogs > An update on the Job Support Scheme

An update on the Job Support Scheme

Posted by Davenport Solicitors Team on October 12, 2020 in Employment Law 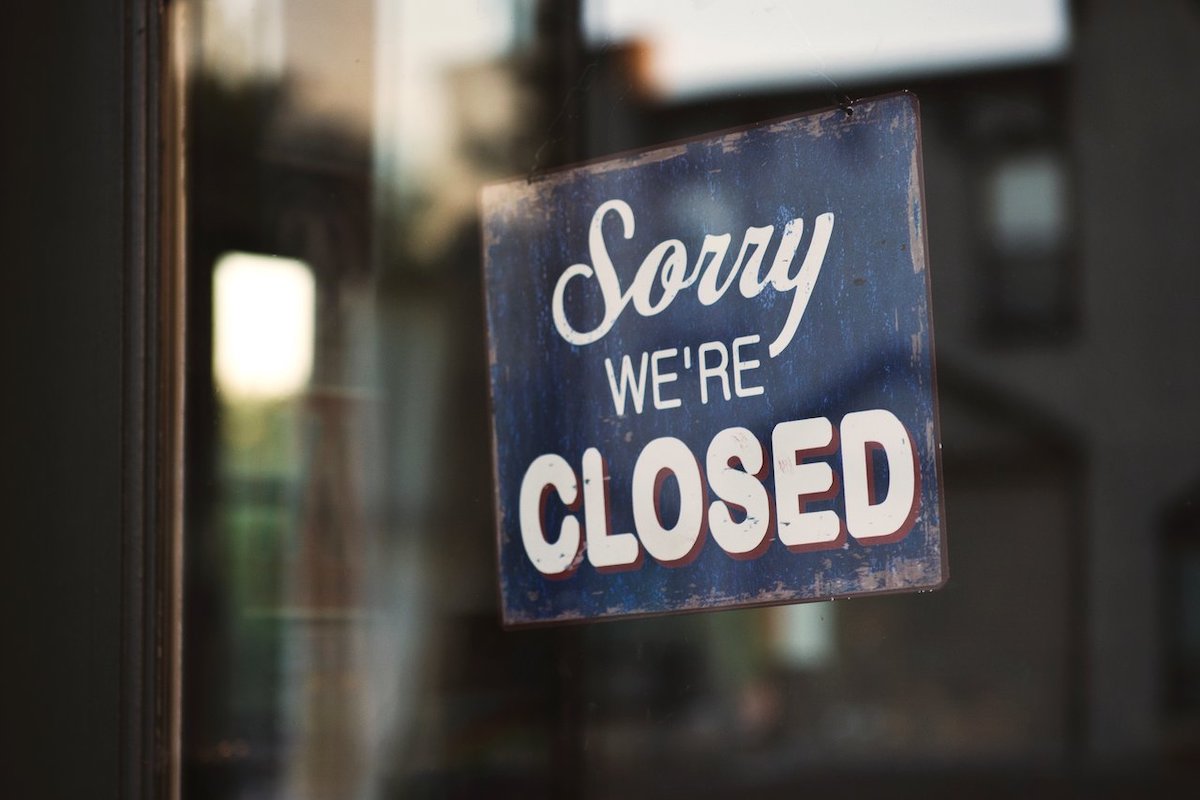 Instead of a minimum requirement from employers to 55% of wages for a third of hours, as announced previously. Employers will have to pay for a minimum of 20% of usual hours worked, and 5% of hours not worked.

The government will now fund 62% of the wages for hours not worked. This more than doubles the maximum payment to £1,541.75. In the most generous case, the state will now go from funding 22% of wages to just under half.

Although the aim of the change was to close the gap in support for businesses in tier 2 areas, the revamped support scheme is available across the UK.

In tier 3 areas, employees at companies that have been ordered to shut receive emergency support.

What is the Job Support Scheme?

The Job Support Scheme is a new scheme, announced by the chancellor, following the end of the government’s Furlough Scheme at the end of October 2020. The Scheme was announced to act as a wage subsidy for employees in ‘viable’ jobs who have not been offered their full working hours by their employer.

What is covered in the update?

Following the chancellor’s update to the Job Support Scheme, on Friday 9 October, two-thirds of the wages of workers in businesses forced to close by local and national lockdowns will be covered by the government.

The Scheme (and this update) will remain in place for six months, with a review period in January 2021.

If a business is subject to the restrictions and employees have been off work for a period of seven days or more they are eligible. Eligible businesses can claim 67% of an employees’ salary, up to £2,100 per month. They will not need to contribute towards wages and only asked to cover National Insurance contributions and pension contributions.

Employees must have been on a Real Time Information (RTI) submission to HMRC on or before 23 September.

The government intends for those employed by business conferences, exhibition centres, and sports stadia unable to reopen will be covered by the expanded scheme, with further details to be set out soon, it is understood.