Home > Blogs > What Can You Do If Your Employee Breaches a Settlement Agreement?

Posted by Davenport Solicitors Team on January 25, 2022 in Settlement Agreements 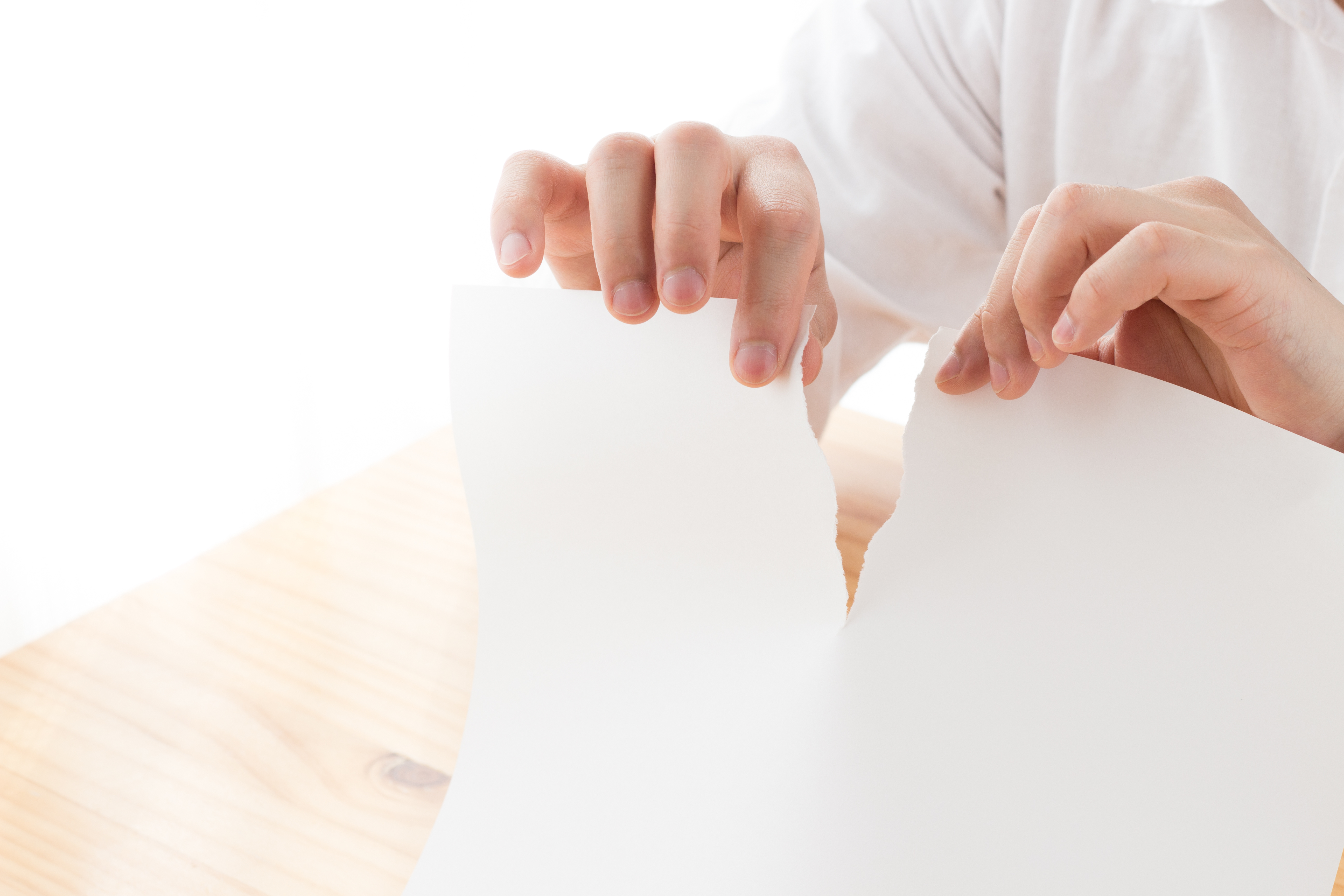 Settlement agreements are fairly commonplace within the employment field; they’re a legally binding arrangement that waives an individual’s right to make a claim covered under the terms of the agreement to an Employment Tribunal or Court. But what can an employer do if an employee breaches the terms set out by their approved settlement agreement?

When Is A Settlement Agreement Breached?

The settlement agreement will cover such matters as the termination payment, the return of company property and information, obligations of confidentiality, waiver of claims, restrictions on future actives, and various indemnities and warranties.

The usual remedy for a minor breach of contract is for the wronged party to pay for the damages for any loss suffered. This may mean that the  employee would be out of time it to bring a claim against the employer.. Settlement agreements usually contain a clause stating that the employer is not required to pay the sum of money if the employee is in breach of the agreement (for example, by breaching the confidentiality clause or ‘gagging clause’).

What Happens If Your Employee Breaches A Settlement Agreement?

A warranty is a promise made by one party to the other under the terms of the agreement.

Settlement agreements include various employee warranties, such as the return of company property, deletion of confidential information, and a promise that they have not already breached their employment contract.

If an employer discovers, after agreeing to the settlement agreement, that the employee had breached the terms of their contract of employment, and therefore, given a false warranty, they would be entitled to withhold payments due under the agreement.

This is because the agreement usually confirms that the payments are conditional upon this warranty, which means the payments could be withheld.

If an employer discovers the breach, after payment has been made, then they may have a claim for breach of contract to reclaim the sums paid. However, any claim would need to be made in the correct court and the pre-action protocol complied with.

Settlement Agreement Advice from our Solicitors in London

If you would like Davenport Solicitors to support you with further advice on Settlement Agreements or to speak to our settlement agreement solicitors in London, we welcome you to visit our contact us page or contact us directly by emailing contact@davenportsolicitors.com or giving our experts a call on 02079 036888.