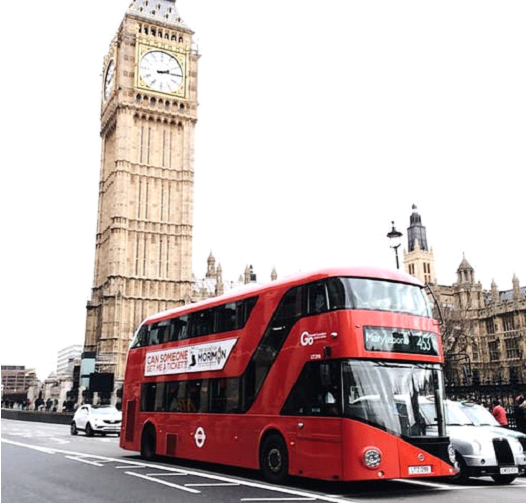 As a result of Brexit, the Tier 2 (General) visa was replaced with the Skilled Worker visa, consequently the requirements to obtain a worker visa changed.

There are several similarities between the two systems, most notably that an applicant must hold a valid job offer from an UK employer who is holds a valid sponsorship licence. We will examine the changes in the requirements under the new system.

Employers will need to issue the applicant with a Certificate of Sponsorship (CoS) confirming their personal details and information regarding the role on offer. They must also now ensure that they include their PAYE on the CoS.

To obtain a Tier 2 (General) visa, an applicant required a job offer that was at degree level, or equivalent (RQF level 6 or higher). This requirement has been lowered under the Skilled worker visa to occupations that require A-level or equivalent (RQF level 3) skill level. However, as under the previous system, it is not necessary for the applicant to hold the formal qualification associated with the skill level, just the job skill requirement is A-level or higher.

A Skilled worker visa applicant must be paid a salary which is at least equal to the general salary threshold or the ‘going rate’ for the position (as stated in the positions SOC code), whichever is higher.

A Tier 2 (General) visa required an applicant to hold a job offer with an annual salary of £30,000. However, this amount has been reduced to £25,600 under the Skilled Worker route. An applicant’s salary is based only on their basic salary only and does not include any bonus or allowance an applicant may receive.

An applicant will still be required to prove their knowledge of the English when applying for a Skilled Worker visa, as they would have previously for a Tier 2 (General) Visa. However, under the new system, applicants who obtained their GCSE/A-Levels or Scottish Higher in English or have a degree taught in English will not need to take an English language test.

Under the previous system, there was a requirement that in some circumstances, an employer would have to advertise the role before the applicant was offered the position. Under the new scheme, this is no longer required which is likely to make the process quicker.

An A rated sponsor can still certify maintenance, or the migrant can satisfy this requirement by showing that they have access to at least £1270 and have held these funds for at least 28 days.

Applicants who work in certain occupations such as a health, social care and education, will need to provide a criminal record certificate for any country in which they have lived for 12 months or more in the last 10 years.

‘Cooling off period’ and maximum length of visa

Under Tier 2 (General), the maximum period of stay was six years (with most applying for indefinite leave to remain after five years), this has now been removed.

Provided that the applicant holds a visa that allows them to work or study in the UK, it is now possible that holders of Tier 2 Intra-Company Transfer, Tier 5 Youth Mobility and Tier 2 family members will be able to apply for a Skilled worker visa from within the UK, rather than needing to return to their home country to apply.

Applicants will be allowed to switch into the Skilled worker route, if eligible.

An overseas intra company transferee cannot hold an ICT visa for more than 5 years in any six year period, except where they qualify to be granted up to nine years on the basis of their high salary.

The high earner threshold has been reduced from £120000 to £73900. They will also be exempt from the requirement to work for the overseas business for twelve months prior to entering.

The ICT route will not lead to settlement, but it would be possible to switch to the skilled worker category.

Applying for Indefinite leave to remain

The rules for settlement are pretty much the same. The only change is that the salary threshold has been lowered and “Appendix Continuous Residence” confirmed that absences due to pandemic-related travel disruptions will not count toward the 180-day absence limit.

When calculating the 180 days, any period spent outside the UK will not count towards the 180-day limit if the absence was for any of the following reasons: … travel disruption due to natural disaster, military conflict or pandemic.

At this stage, applicants should not assume that remote working outside the UK, would be considered as “travel disruption”.

Dependents will continue to be able to apply for a dependent visa to accompany the main applicant during their stay in the UK.

If you would like to speak to an expert immigration lawyer in relation to applying for the right to work in the UK or recruiting migrant workers, please contact us via email at contact@davenportsolicitors.com or telephone on 02079036888.

Employment Settlement Agreement in the UK – All you Should Know

Changes to The Furlough Scheme from 01 July 2021

5 Reasons Why Organisations May Not Want to Continue Home/Remote Working?

Additional Bank Holiday for 2022 Announced – Are Employees Entitled to it?

Understanding the Employment Tribunal Process – What Employers Should Expect

Returning to the Office After COVID-19

What is a Directors Service Agreement?

Other
Analytics
Performance
Advertising
Save & Accept