Home > Blogs > Can you withhold information from a Disciplinary Panel?

Can you withhold information from a Disciplinary Panel? 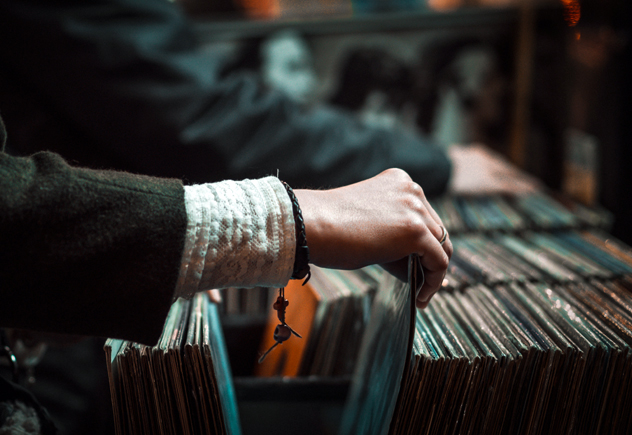 In the recent case of Hargreaves v Governing Body of Manchester Grammar School, the Employment Appeal Tribunal held that it was not unfair for the school to have withheld evidence from the disciplinary panel following a teacher’s altercation with a pupil.

It was alleged in 2016 that Mr Hargreaves, a teacher at Manchester Grammar School, had grabbed a pupil, pushed him against a wall and put his fingers into his throat, which he denied. He was suspended while an investigation was conducted. The report of the investigation identified two different views of the incident:

However, the report failed to mention 3 witnesses (two pupils and one administrative member of staff), each reported that they had not seen anything. The matter progressed to a disciplinary hearing where the report was put forward by the school as evidence of serious professional misconduct. At the hearing Mr Hargreaves accepted that he had read all the statements and that had every opportunity to ask for further evidence to be obtained. At the hearing Mr Hargreaves was dismissed for gross misconduct, which he unsuccessfully appealed to the school’s governors, before bringing an unsuccessful claim for unfair dismissal to the Employment Tribunal (ET).

Mr Hargreaves appealed the ET’s decision on the basis the school’s investigation had been inadequate, especially given the likely impact the allegation would have on his future career and that it had been unfair for the school to have withheld the evidence of the 3 witnesses.

The EAT held that the school had carried out a reasonable investigation and that it was within their band of reasonable responses for them not to disclose the witness evidence and that Mr Hargreaves had plenty of opportunity to request more evidence. Further, it agreed with the ET finding that just because the witnesses had not seen anything, it did not mean that allegation did not happen.  Therefore, it was held that the dismissal was fair, as was the investigation.

It is important that employers follow a fair procedure when taking disciplinary action in order to ensure that decisions cannot be appealed on the basis of an unfair procedure. This case illustrated that investigators are not expected to be perfect detectives, but are expected to act reasonably in light of the case facts. Each case is decided on its own facts and it is easy to see this being decided differently in other cases.

If you have questions or need advice or assistance from an specialist employment lawyer, in relation to a disciplinary matter please call 020 7903 6889 or email contact@davenportsolicitors.com.