Home > Blogs > Can your employee secretly record your conversations?

Can your employee secretly record your conversations?

Posted by Davenport Solicitors Team on July 25, 2019 in Employment Law 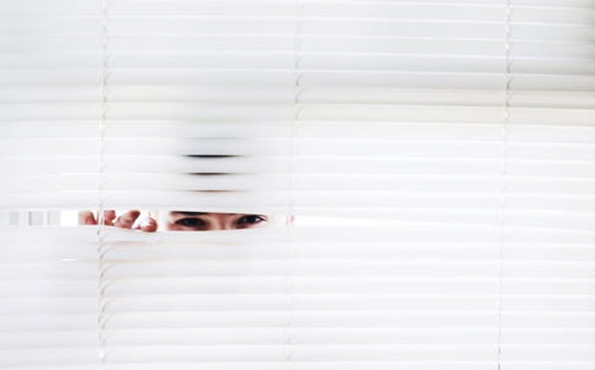 Have you ever thought that an employee may be recording a meeting or a conversation that you are having with them?

Is it allowed? Can you stop them? Can it be used as evidence against you in an Employment Tribunal claim?

In a recent case (Phoenix House Ltd v Stockman), the Employment Appeal Tribunal held that in the most exceptional of cases, it may not be misconduct for an employee to covertly record conversations with their employers.

Ms Stockman, the claimant, was an employee of the respondent who believed that during, and as a result of, a restructuring of the organisation that she was treated differently than other employees by the Director of the respondent.

The claimant witnessed a meeting between the director and colleagues and interrupted, demanding she be informed what was being discussed. The claimant met with HR who informed her that she should not have interrupted the meeting. At the meeting she was informed that if she raised a grievance in relation to the individuals at the meeting, she would face disciplinary action. The claimant covertly recorded this conversation. After raising a grievance, the claimant remained off work until the matter was resolved.

Following the grievance and disciplinary procedures the parties entered into mediation to resolve the matter, however it was held the breakdown in the relationship was irreversible and the claimant was dismissed.

The decision of the Tribunals

The respondent appealed, arguing that there would be more than a 10% chance that the claimant would have been dismissed however, the Employment Appeal Tribunal rejected the appeal. It noted that that there was nothing in the respondent’s handbook that stated meetings could not be recorded or that a covert recording would amount to a disciplinary offence.

The Employment Appeal Tribunal highlighted 3 factors to consider when deciding if a covert recording amounts to gross misconduct:

Following this decision, employers should update their disciplinary procedures to include covert recordings as a disciplinary offence that amounts to a gross misconduct act and to remindemployees about this policy before each meeting. Employers can also ask the employee to confirm that they are not recording the meeting before the meeting commences.

If you would like to speak to an expert Employment Lawyer about updating your staff handbook, please call 02079036888 or email contact@davenportsolicitors.com.