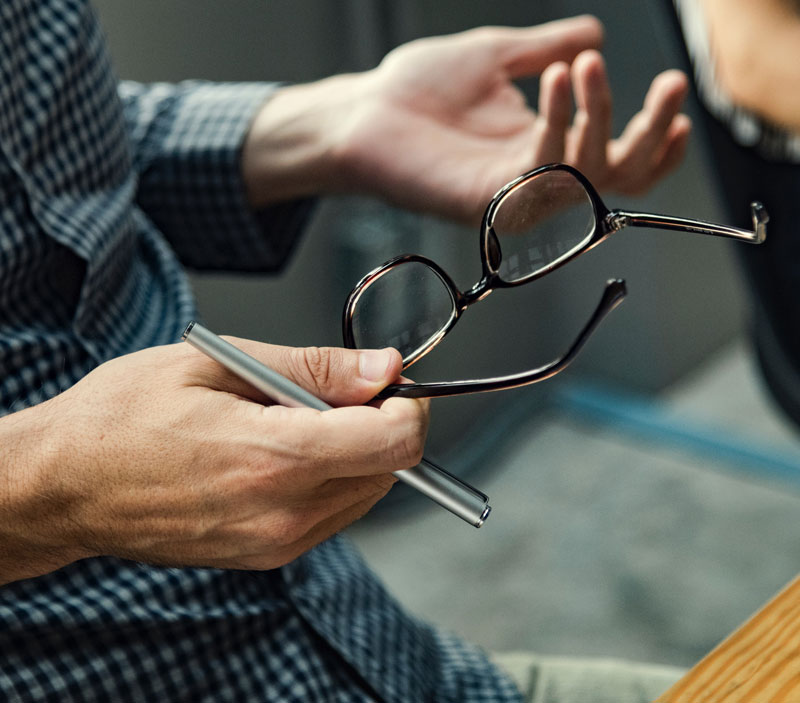 Supreme Court confirms that “self-employed” plumbers are workers in the recent case of Pimlico Plumbers Ltd and another v Smith.

Why does employment status matter?

The theory behind the difference in these two working patterns is that the self-employed are generally paid more than their worker counterparts because they are there to do a set task and no more. The extra amounts being paid to them is meant to be for the self-employed to make their own arrangements.

Was the Employment Tribunal (ET) justified in holding that Mr. Smith could be classed as a worker rather than self-employed?

The Supreme Court decided that the ET had been justified in reaching the conclusion that it did, based on a number of factors not least the restrictions placed on Mr. Smith and others in his position, such as wearing a branded uniform, leasing a branded van and carrying a branded ID card.

There was also the question of whether the personal performance was a dominant feature of the contract between Mr. Smith and Pimlico and, if so, whether Pimlico was a client or customer of Mr. Smith.

For their part, Pimlico asserted that they were a client/customer of Mr. Smith, an argument that was rejected due to the restrictions placed on Mr. Smith prevented his ability to self-determine his own work.

What does this decision mean for employers?

For those following the gig economy cases, it is clear that the Courts are alive and reacting to bogus claims by employers of self-employment but that does not mean that such arrangements are unlawful or inappropriate.

Instead, what it means is that employers should think carefully when deciding on what basis they are advertising vacancies.