Compensation for injury to feeling in discrimination claims increased!

Posted by Davenport Solicitors Team on May 7, 2019 in Employment Law, Employment tribunal 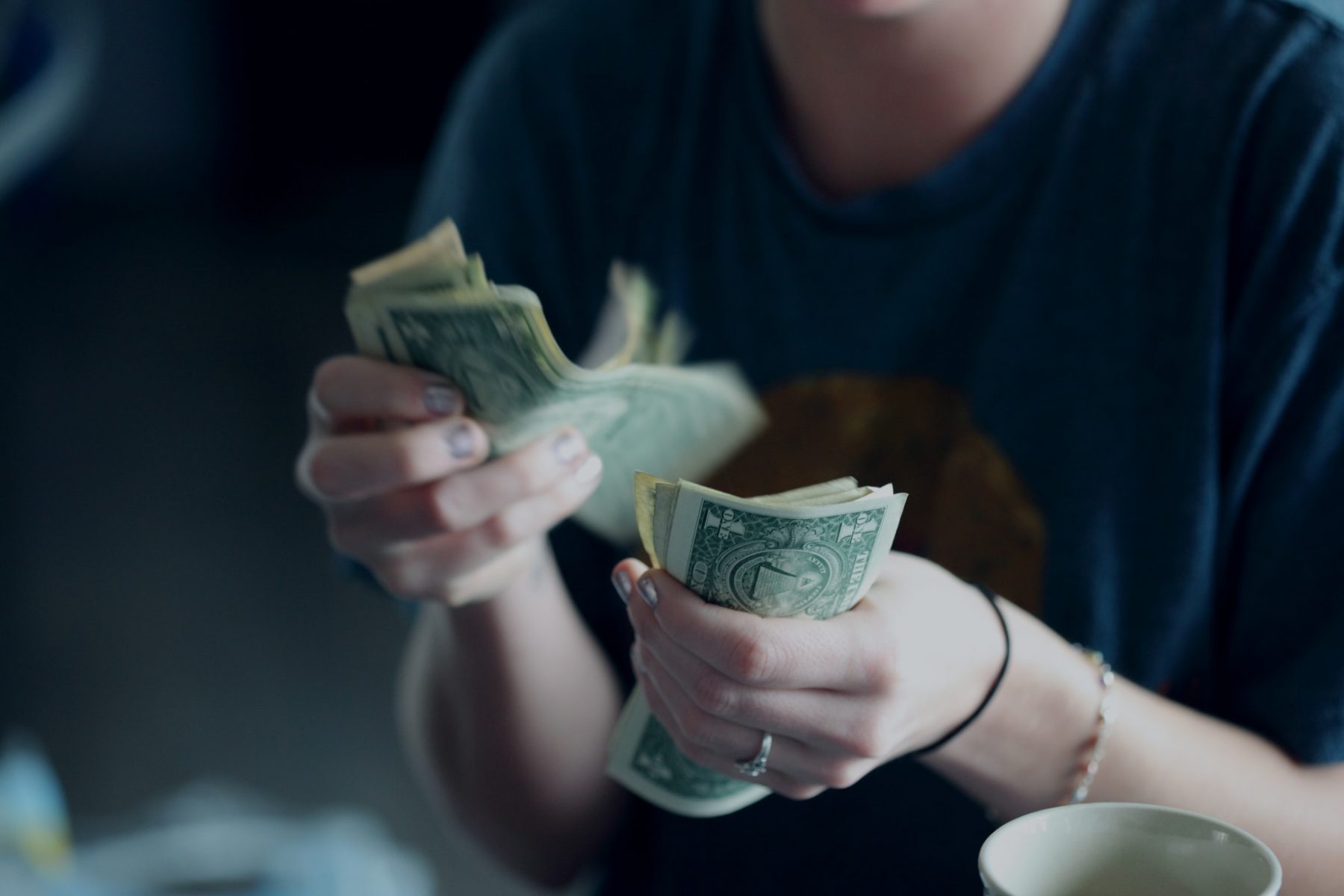 How is compensation assessed in discrimination claims?

When an Employment Tribunal is assessing the amount of compensation that may be awarded in a discrimination claim, they take into account the ‘injury to feelings’ caused by the discriminatory act.

This is to remedy for any hurt or humiliation caused to the claimant by the employer or its employees and is independent from the award for any financial loss. The injury to feeling caused, does not have to be a medically diagnosable injury and a claimant will be given the opportunity to give evidence as to the effects of the discrimination treatment they were subjected to.

The Employment Tribunal has complete discretion as to the award for injury to feelings but will have regard to the “Vento bands”, which were recently increased:

Claims which fall into the lower band are likely to be those based on a one-off incident. The middle band will be used when it is not appropriate to make an award in the upper band. Compensation in the upper band will be awarded in the most serious of cases, for example, where the treatment has occurred for a significant period of timewith possible reference to sex or race. So, if an employee has suffered a series of discriminatory acts over a long period of time, they are likely to fall within the upper band and an Employment Tribunal may make an award between £26,300 – £44,000.

While an increase in the bands may seem to be in favour of the employee in a discrimination claim, it provides employers with the advantage of knowing the likely award a Tribunal may make if they are unsuccessful in defending the claim. An employer will then be in a better position to consider if a settlement agreement, a contract in which the employee agrees not to pursue the matter in return for a payment, is a more commercially viable option.

If you would like advice and assistance on a discrimination matter from one of our expert employment lawyers please contact us via email at contact@davenportsolicitors.comor telephone on 020 7903 6888.