Home > Blogs > Conservatives back in power!

Conservatives back in power!

Posted by Davenport Solicitors Team on May 25, 2015 in Employment Law 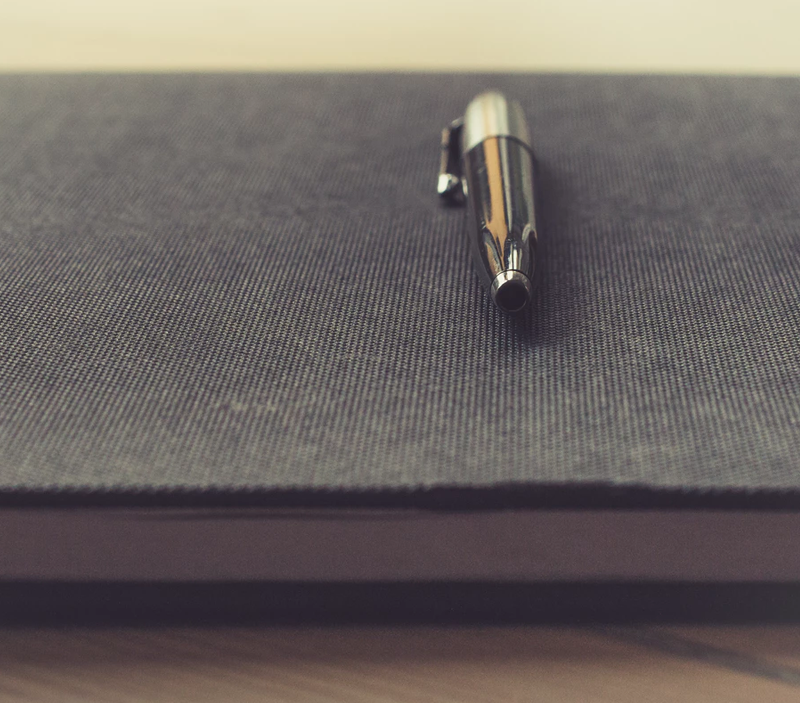 It has been one of the most interesting elections and Conservatives are back in power. With new government appointments, it will be interesting to see what unfolds in the employment law arena.

The Conservatives have announced some policies which relate to employment law

Some of these changes will be welcomed by employees and employers. However, more details will be provided in the Queen’s speech on 27th May 2015.