Posted by Davenport Solicitors Team on January 8, 2016 in Employment Law 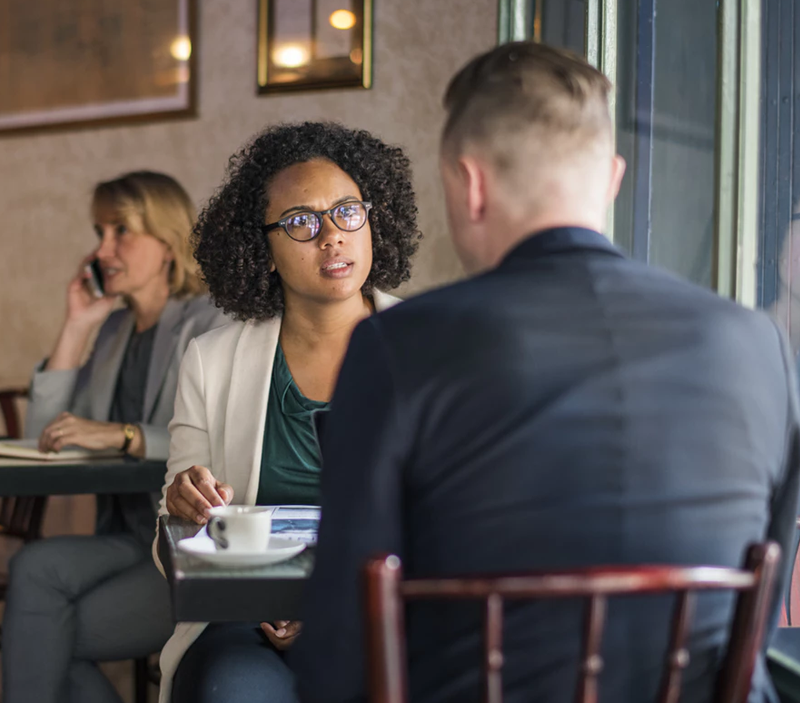 In order for an employer to show that the dismissal is fair they must be able to satisfy the following:

The following are potentially fair reasons for dismissal:

Constructive dismissal is when an employee has no option but to leave their employment against their will because of their employer’s conduct. There must be fundamental breach of the contract of employment. For instance where:

In most circumstances, it is advisable to raise a grievance in order to try and resolve any issues.

If matters are not resolved, it is advisable for an employee, who feels that there has been a fundamental breach of their contract of employment, to resign immediately as an employer may argue that by continuing to work, the employee accepted the treatment.