Posted by Davenport Solicitors Team on January 14, 2016 in Employment Law 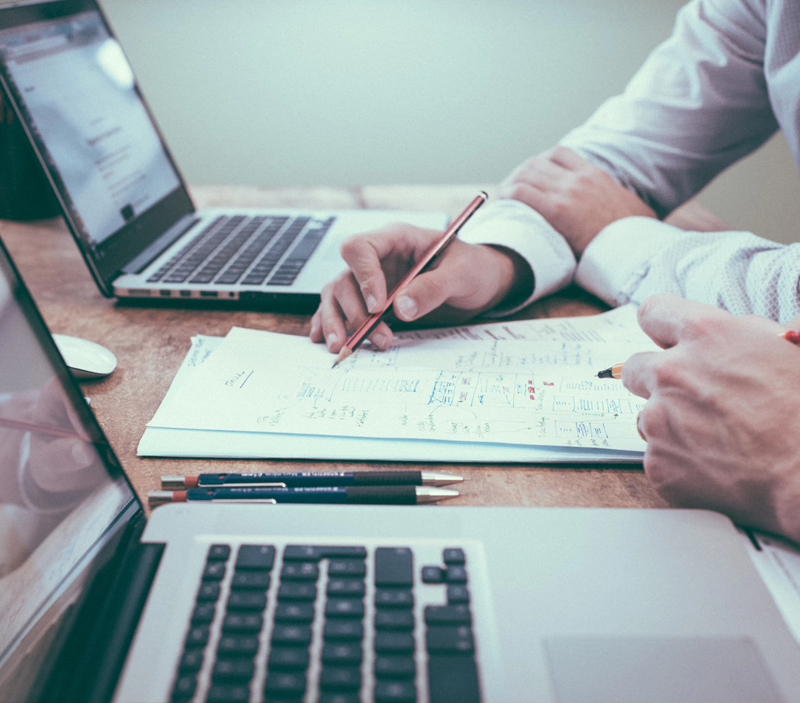 In the case of Ramphal v Department for Transport UKEAT/0352/14, the Employment Appeal Tribunal (EAT) considered whether a disciplinary investigation that had been heavily influenced by HR resulted in an employee’s subsequent dismissal being rendered unfair.

The EAT allowed an appeal against the decision of an employment judge that an employee had been fairly dismissed in circumstances where the investigating officer’s recommendations had been heavily influenced by input from Human Resources. The investigating officer’s report originally recommended a finding of misconduct and a sanction of a written warning, but after numerous comments and amendments by HR, the final report found the employee to have committed gross misconduct, and recommended immediate dismissal. The employment judge had failed to apply the decision of the Supreme Court in Chhabra v West London Mental Health NHS Trust [2013] UKSC 80, which set out guidelines on the role of HR in disciplinary investigations.

The EAT considered that the decision in Chhabra effectively established an implied term that the report of an Investigating Officer for a disciplinary enquiry must be the product of their own investigations.

The EAT set aside the finding on unfair dismissal and remitted the case to be re-heard by the same employment judge in light of Chhabra.

Why is the case important?

HR departments are often involved in disciplinary investigations, and this case gives employers and employees helpful guidelines as to exactly how much involvement and influence HR should have in such matters.

HR’s advice should be limited to matters of law and procedure, as opposed to questions of culpability, which are reserved for the investigating officer. In particular, HR should not advise on what a suitable sanction should be, outside of addressing issues of consistency. Major influence by HR in the outcome of an investigation could potentially compromise the fairness of the investigation process and result in an unfair dismissal.