Posted by Davenport Solicitors Team on April 3, 2015 in Employment Law 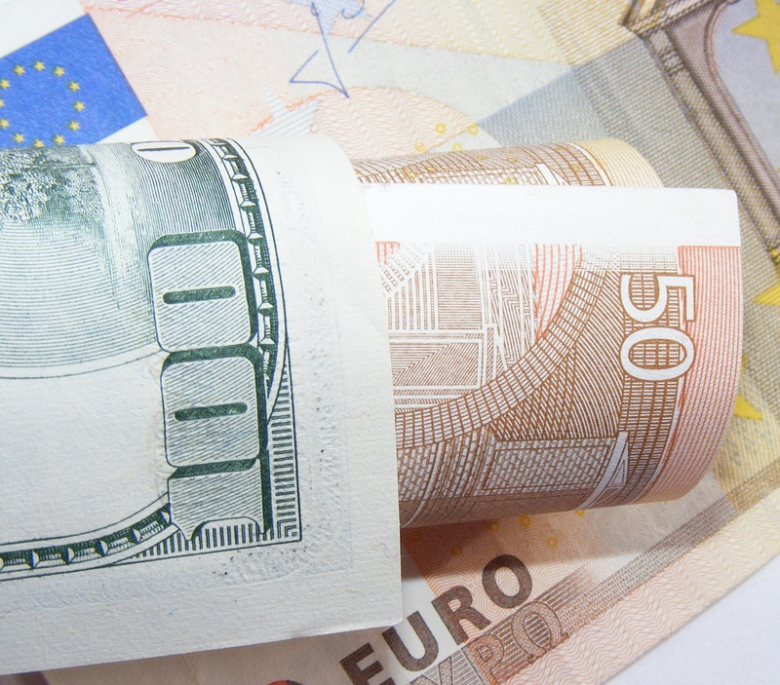 I am still contemplating who to vote for so I thought it would be interesting to write about Labour’s pledges in relation to the workplace/employment law.

It is interesting to note that Labour has announced that it would abolish the employment tribunal fee system. This would inevitably mean more claims being lodged at the employment tribunal. And if they abolish the current fee system and introduce an entirely new one, Claimants will be in the same situation as they are now, unless however, the fees are reduced significantly, which will make it more affordable for Claimants to lodge claims against their employers.

A lot of promises!  Can they deliver? As an employer, do you want to see the above changes?