Posted by Davenport Solicitors Team on July 5, 2019 in Employment Law 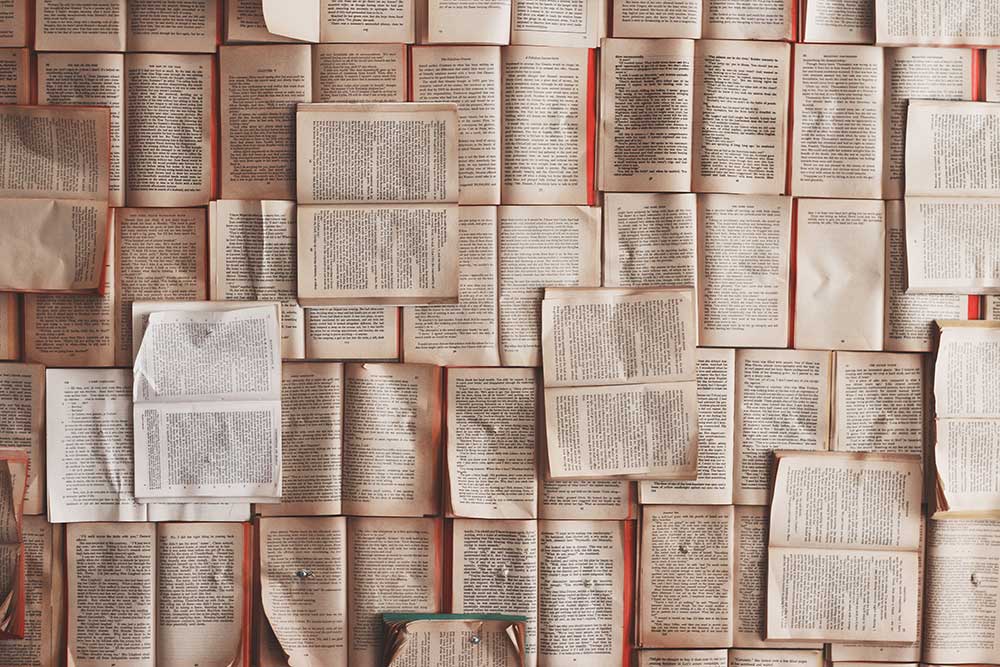 You may already have implemented the below. However, as we are over halfway through the year, it’s a good time to reflect and check the changes which may be applicable to your organisation.

Changes to the rules on payslips came into force on 6 April 2019. The changes cover payslips for pay periods that begin on or after this date. Payslips must include additional information for individuals whose pay varies depending on the number of hours that they have worked. Where an individual’s pay varies by reference to time worked, the payslip must set out the number of hours paid for on this variable basis.

Further, the right to a payslip is extended to all workers, rather than just employees, for pay periods that begin on or after 6 April 2019.

New limits of employment statutory redundancy pay came into force on 06 April 2019. Employers that dismiss employees for redundancy must pay those with two years’ service an amount based on the employee’s weekly pay, length of service and age. The weekly pay is subject to a maximum amount, which is £525 from 06 April 2019.

How could we not mention this! Last but not least, employers should continue to keep track of developments as the Brexit crisis in UK politics continues.

At the time of writing, the UK’s exit date from the EU is 31 October 2019. A new Conservative leader will be chosen and will become prime minister. What happens next on Brexit will depend on who wins.

Some leadership candidates have suggested they’re comfortable with a no-deal Brexit – leaving the European Union without a formal agreement in place.Others have said they’ll seek to renegotiate the deal or at least to agree amendments with the EU.

However, the possibility of another delay cannot be excluded.

Despite the uncertainty, there are practical steps that businesses can take now. These include writing to staff who are EEA nationals working in the UK to urge them to apply for settled or pre-settled status, so that they can remain living and working in the UK indefinitely.

If you have any questions about any employment law changes, and would like to speak to an expert employment lawyer, please contact us via email at contact@davenportsolicitors.com or telephone on 02079036888.