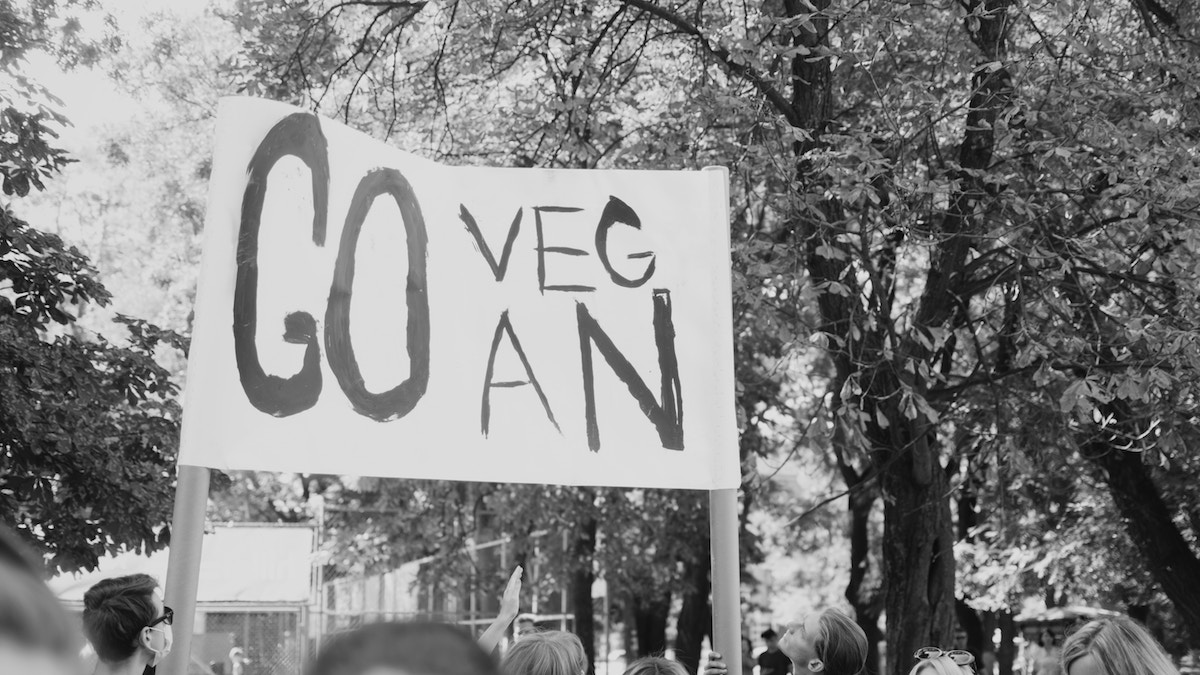 A tribunal has, for the first time, ruled that ethical veganism is a “philosophical belief” and so is a protected characteristic in law.

Under the Equality Act 2010, there are nine protected characteristics. These include characteristics such as age, sexual orientation, race and, most notable to this recent ruling, religion or belief.

The landmark case was brought by Jordi Casamitjana, claiming that he was sacked by the League Against Cruel Sports because of his ethical veganism. Mr Casamitjana claims that after alerting his boss of the fact that the charity invested pension funds in firms involved in animal testing they did nothing. He then informed colleagues, which he claims led to his sacking.

The judge ruled that ethical vegans should be entitled to similar legal protections to those that hold religious beliefs etc.

The League Against Cruel Sports says it is “factually wrong” to link Mr Casamitjana’s dismissal to his ethical veganism.

It is important to note that a ruling from an employment tribunal does not necessarily have to be followed, nor automatically lead to a change in the law. It does, however, provide guidance to employers as to the likely outcome of similar cases in the future and act as a warning.