Posted by Davenport Solicitors Team on February 3, 2017 in Employment Law 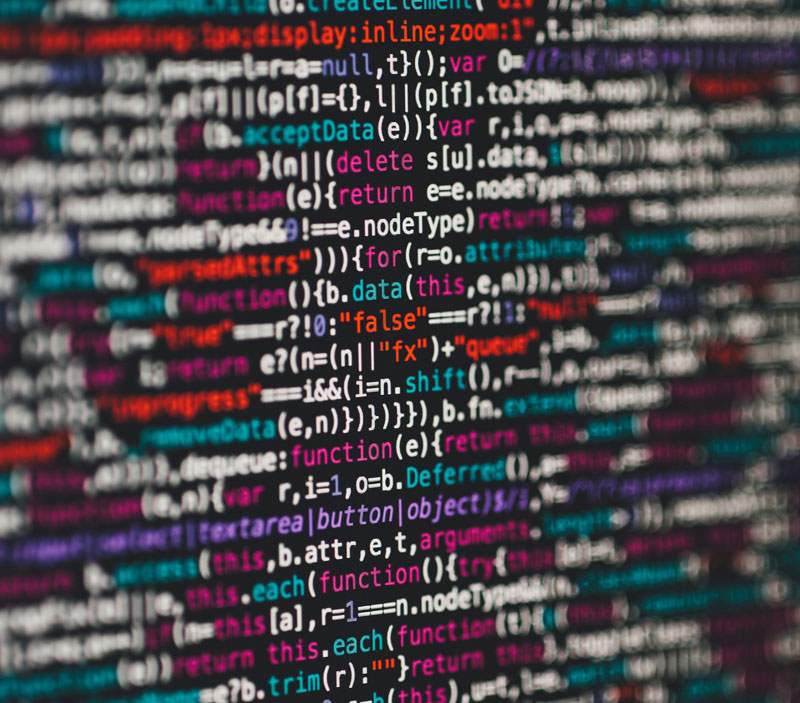 Although the GDPR does not come in to force until 2018, a lot of preparation is required from employers before the new regulations take effect. So, preparing for the GDPR will be high priority for employers in 2017.

In addition to the above organisations that are not compliant by May 2018 risk fines of up to 20 millioneuros or 4% of annual worldwide turnover, whichever is higher.

This is due to be implemented in April 2017.

The new regulations will require employers with 250 or more employees in the private, public and voluntary sectors to calculate and publish the gender pay gap within their Company.

The first gender pay gap report must be published by 4 April 2018 and must be based on information as it is in the pay period in which 5 April 2017 falls.

There is a separate requirement to publish the difference between bonus payments paid to men and women.


In 2015 the Chancellor of the Exchequer confirmed that an apprenticeship levy will be imposed on large employers in both public and private industries. This is to meet the cost of apprenticeship training.

Employers with an annual payroll of more than £3 million will be required to pay a 0.5% levy on their total pay bill starting on 6 April 2017. They will receive an allowance of £15,000 to offset against the payment of the levy.

Along with the above changes, you should also look out for the following this year:

Should you have an employment law related query or would like further information on the above, please contact one of our expert lawyers on 020 7903 6888 now.