Employee Rights After 2 Years – What Businesses Need to Know 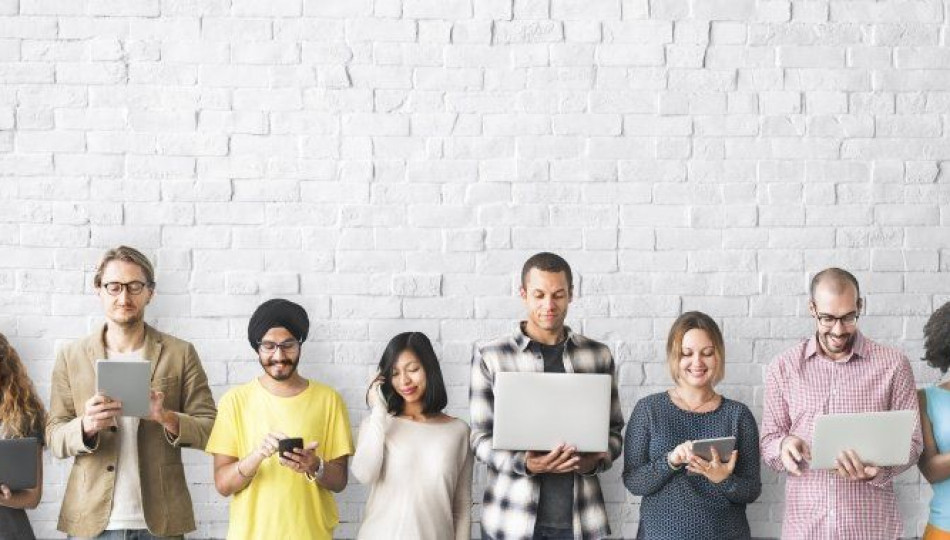 Under Employment Law, employees must have worked continuously for two years before they acquire full employment rights, also known as the “qualifying period” or the “two-year rule”.

Unless there are outstanding circumstances, temporary workers on a fixed term are entitled to the same working conditions as their permanent employee counterparts after 12 weeks in the job. This means that they should receive the same pay, holidays, rest periods, and working hours as everyone else employed by the company, however, their rights are not the same.

According to the Fixed-term Employment (Prevention of Less Favourable Treatment) Regulations, any employee on a fixed-term contract for four or more years is typically defined as a permanent employee by law if their contract is renewed or they are given a new fixed-term contract to fulfil by the same company.

There are exceptions to this provision, such as if the company needs to lengthen the extent of the original contract beyond four years under a collective or workplace agreement.

Fixed-term employees are subject to the same tax arrangements as permanent employees and in instances where the employers employ the worker directly, it is up to the employer to ensure that all the relevant paperwork is in order.

What is temporary employment?

Temporary employment, whereby workers are engaged only for a specific period of time, includes fixed-term, project- or task-based contracts, as well as seasonal or casual work, including day labour.

There are different types of temporary workers. Those on fixed-term contracts, those on zero-hour contracts, freelancers, and those employed on a part-time basis:

Changes to Employment Law in 2012

As mentioned in the introduction, in April 2012, there were several changes made to Employment Law. One of the most significant changes was the increase in the qualifying period for unfair dismissal claims. Employees whose employment began on or after 6 April 2012 have to complete two years’ service with the employer before they can claim unfair dismissal. This is commonly known as the two-year rule.

Claims for most types of automatically unfair dismissal can be made without two years’ service including where a dismissal is:

How long before a Temporary Employee becomes Permanent?

Can a Temporary Employee claim unfair dismissal under 2 years of service?

Legally, employees need two continuous services to be able to claim unfair dismissal. This means that employers have a degree of flexibility in managing and dismissing an employee who has less than two years of service. However, as mentioned previously, employees may still have other claims such as: wrongful dismissal, breach of contract, and discrimination within the first two years of employment.

Whilst an employee with less than two years’ service cannot claim ordinary unfair dismissal, other types of claims can still be brought regardless of their length of service. Employers should exercise caution before contemplating the dismissal of any employee, giving careful consideration to the reasons and circumstances of the dismissal.

Employers must exercise caution when contemplating a dismissal. No qualifying length of service is required for a dismissal which is deemed automatically unfair. The full list is set out in the Employment Rights Act 1996.

Irrespective of their length of service, an employee may also bring a discrimination claim if their dismissal was for a discriminatory reason. Therefore, Employers should consider carefully whether the reason for dismissal is linked in any way to a protected characteristic (i.e. age, disability, gender reassignment, marriage and civil partnership, pregnancy and maternity, race, religion or belief, sex, and sexual orientation), particularly as there is no cap on the compensation awarded in discrimination claims. Whatever the circumstances, it is vital that employers follow a fair process.

There is no maximum duration for an employee’s first fixed-term contract. However, if the employment is renewed at the end of the initial fixed-term contract, things are considerably different, and, as stated previously, employees have the right to become a permanent employee after four consecutive years of fixed term contracts with a business.

If a fixed-term contract is coming to an end, but the business would like to retain the employee for a little longer, it is possible to offer an extension. Though this can be discussed face-to-face, it’s usually committed to paper for formal record too. Typically, this takes the form of a letter, in which the employer will detail how long the contract will be extended for, an end date, and the reason for the contract extension.

As a result of the two-year rule, after a two-year period, fixed term employees are granted the same redundancy rights as a permanent employee. If a fixed-term employee has accrued over two years of continuous service at a business and the contract comes to an end, this counts as a dismissal. In such a case, the employer has to demonstrate that there is a just reason for not renewing the contract. They must also provide the employee with a letter detailing the reasons for not renewing the contract and ensure that the worker is not unfairly dismissed.

If an employer wants to terminate a fixed-term contract before the agreed-upon end date, the process is largely determined by the specific terms of the contract. If the original contract dictates that the employer can terminate the employment before the designated end date, then they are not in breach of contract. However, if there is no mention of early termination in the original contract, the employer may well be in breach of contract.

We hope that you have found this article on Temployee Rights After 2 Years – What Businesses Need to Know useful. If you have any further questions or would like to discuss any additional employment law-related issues, please contact a member of our team.