Posted by Davenport Solicitors Team on August 21, 2020 in Employment Law 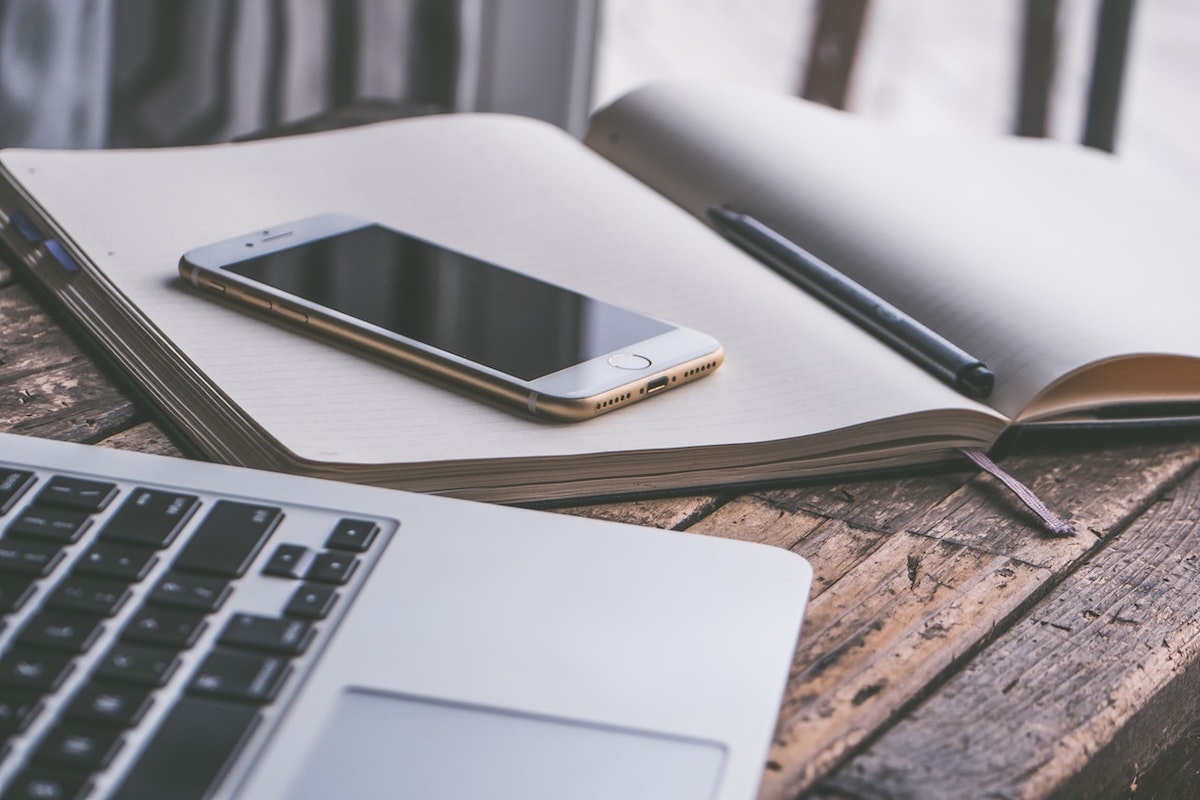 Starting from 20 August, HMRC will be writing to around 3,000 selected organisations each week asking them to check their claims and allowing them to correct any mistakes. HMRC expects to contact 27,000 organisations in total or approximately 2% of firms that have made claims under the CJRS.

In their letter to firms, HMRC states: “We are supporting our customers while tackling serious fraud and criminal attacks. We understand mistakes happen, particularly in these challenging times, and will not seek out innocent errors and small mistakes for compliance action.”

HMRC has said it will impose penalties on those intentionally trying to defraud the system.

In July, a man was arrested on suspicion of defrauding the government’s furlough scheme out of £495,000. HMRC has also received thousands of other reports regarding fraudulent use of the CJRS.

Employers can correct their mistakes without fear of a penalty if they notify HMRC and repay the money on time. The deadline to notify it is the latest of the following: