Home > Blogs > ‘“Holiday Pay? But you don’t work for us!” First Claims brought against Uber UK by disgruntled drivers.’

‘“Holiday Pay? But you don’t work for us!” First Claims brought against Uber UK by disgruntled drivers.’

Posted by Davenport Solicitors Team on November 20, 2015 in Employment Law 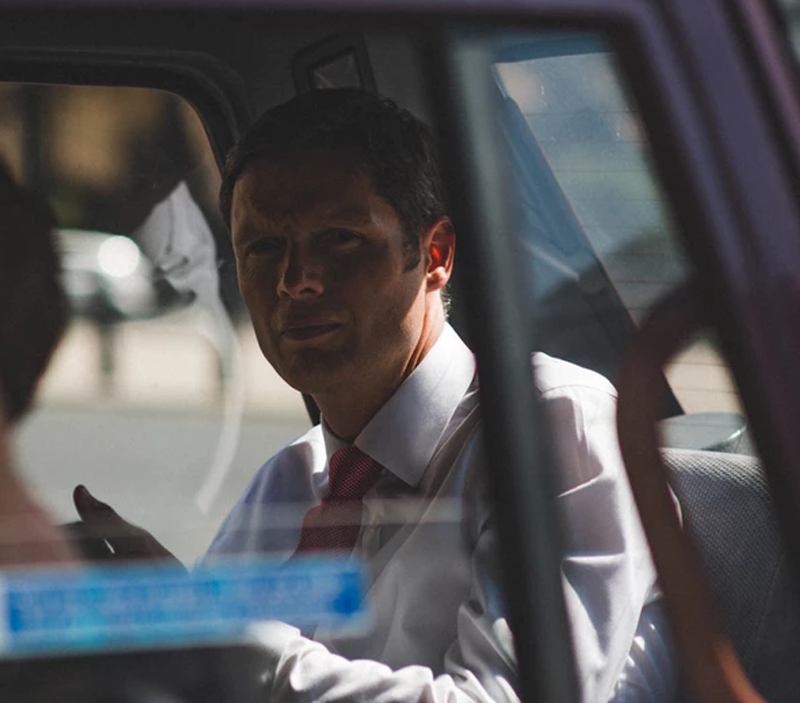 It is rare for a week to go by without Uber, the billion-dollar taxi-hire app, being in the news. This week alone, stories have poured in from all over the globe detailing the various controversies and complaints brought against this start-up giant. Taxi drivers are suing New York City, blaming Uber for ruining their business; the company has been publicly attacked by the Australian Tax Commissioner; Toronto taxi drivers are threatening to strike; In Malaysia, taxi drivers are marching in protest; a Pennsylvania judge has proposed a $50m fine for the company, and in India widespread support is growing for Ola, Uber’s major competition in the country.

And now the first Claims have been brought against Uber in the UK, on behalf of the GMB (Britain’s General Union). The issue? Worker’s rights.

According to recent reports, Uber has begun to change its rhetoric with regards to its drivers, now terming them “driver-partners” instead, shifting the meaning from that of Uber employees to that of part-time contractors. According to the company’s head of economics, Uber drivers can best be described as people who choose to provide car rides using the Uber platforms, essentially, the drivers are closer to customers than to employees.

Operating on this assumption, Uber is no longer responsible for providing any of the benefits usually enjoyed by traditional workers – such as sick pay, holiday pay, or minimum wage protection. Needless to say, the drivers are not happy with this. Further to the allegation that Uber has breached employment law,a numberof serious health and safety issues have also been flagged, as Uber does not ensure its drivers take rest breaks or work a maximum number of hours per week. It has even been alleged that Uber has dismissed drivers in the past for turning down too many fares.

Perhaps worst of all, there have been reports of drivers being suspended or deactivated by Uber after making complaints about unlawful treatment, without being given any opportunity to challenge this, despite the law requiring that workers not be denied the right to work for raising these issues.

Whatever happens, this will be an interesting case as, if the claims are successful, there could be substantial pay-outs for drivers, including compensation for previous failures by the company to make appropriate payments. In any case, we suspect this isn’t the last we hear of Uber facing legal action.