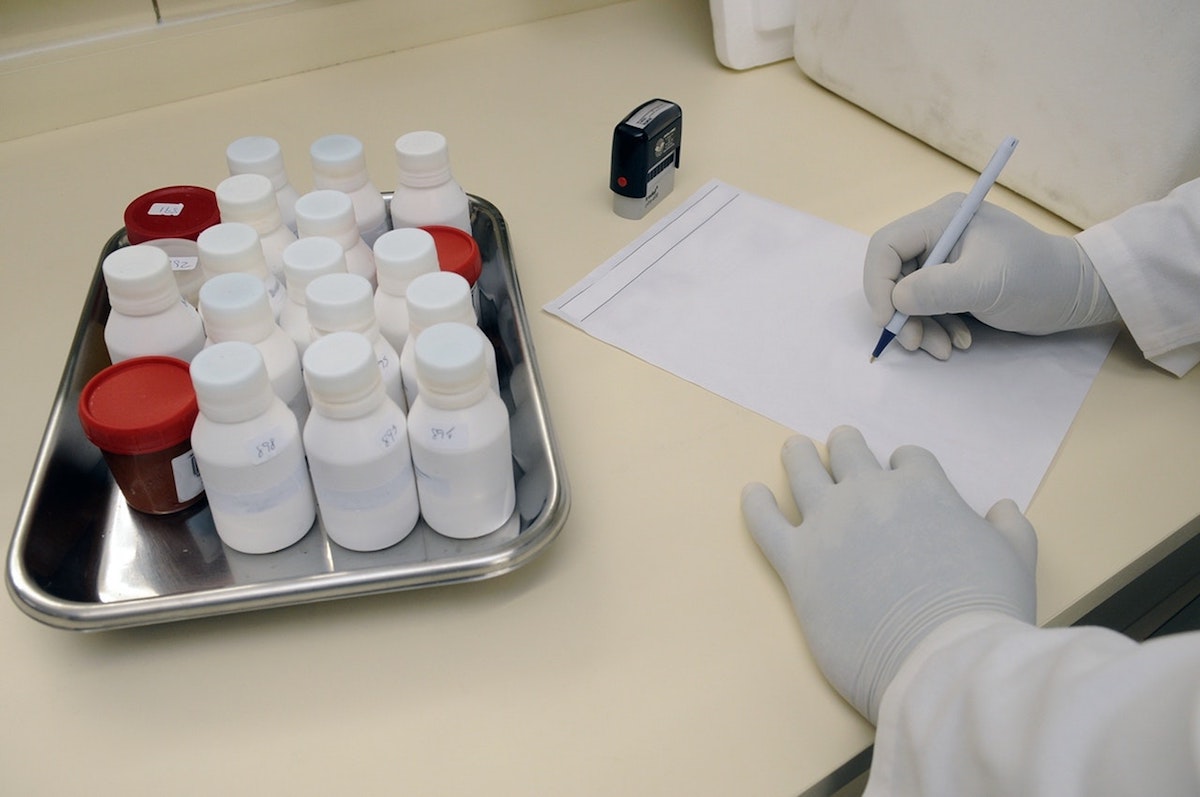 An 88-year-old medical secretary has become the oldest person to ever win an age discrimination case, following her dismissal from the Royal Berkshire NHS Trust.

Eileen Jolly was fired from her role at the Royal Berkshire NHS Trust in January 2017, aged 86. Her colleagues told bosses that they were concerned by her age and that she had become frail. She had been accused of failing to add details of a cancer patient awaiting non-urgent breast reconstruction surgery into a newly-introduced electronic database.

Jolly claimed that she had not been adequately trained to use the new record system. Saying during the tribunal: “I felt as though [the manager] had assumed that at my age and because of my health I was a liability and incapable of change, and had to go.”

Ruling on the hearing, judge Andrew Gumbiti-Zimuto said: “There was evidence of the Claimant’s training having been inadequate, incomplete and ‘on the job’ training was ad hoc and not directed.

“There is a suspicion of the Claimant being a scapegoat, the Claimant was not offered training where it might be considered appropriate.”

The breast surgeon she worked with also came to her defence claiming she was “reliable and meticulous” and that she had been used as a scapegoat for management failings.

The Employment Tribunal ruled that her case was “tainted by discrimination” and Jolly was offered a settlement worth £200,000 by the Trust.