Posted by Davenport Solicitors Team on February 18, 2022 in Business Immigration 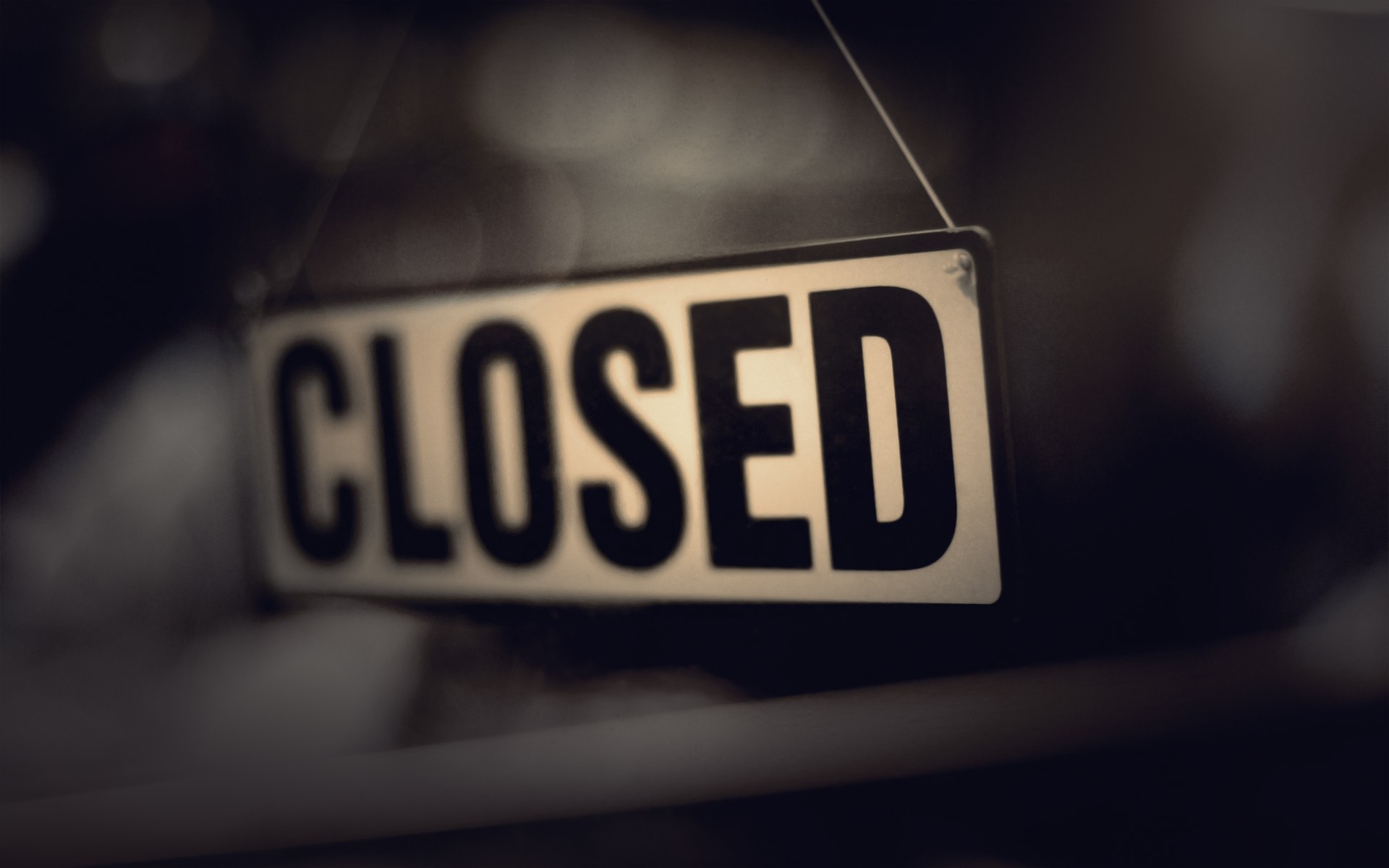 The UK Government announced yesterday that the Investor visa would be scrapped with immediate effect due to money laundering concerns. In this post, we look at ‘investor visa scrapped’.

What was the Investor Visa?

The Investor visa provided a route for high-net-worth individuals to live and work in the UK if they invested at least £2 million in the UK. Known as the “golden visa” this route permitted applicants to bring their family to join them in the UK and apply for permanent residency, in some cases after as short a time as 2 years. The route to settlement could have been expedited by increasing the amount of funds invested in the UK.

Why has the Investor Visa been scrapped?

The Investor route has been under review for some time due to concerns about how it may be abused. When closing the route, the government stated the route “failed to deliver for the UK people and gave opportunities for corrupt elites to access the UK”. Instead, these worries lead London to be seen by some as a “laundromat” where dirty money could be cleaned before being withdrawn back to the country it originated from.

The concerns that this route was linked to money laundering and organised crimes resulted in the route being suspended temporarily for a few days in December 2018. Money laundering concerns were most recently addressed in 2019 when the Home Office added an additional requirement to the category to crack down on money laundering.

The Investor visa has been granted to over 2,500 Russian citizens since the scheme opened in 2008 and consequently, given the political climate surrounding Russia, this may be seen as a political move. However, the visa category was open to and had been granted, to individuals from other non-EEA and Swiss nationals.

How are those who currently hold the visa affected?

Those who are currently in the UK will be able to remain in the UK in line with the conditions of their leave and will be eligible to apply for permanent residency at the end of their current leave, should they meet the eligibility requirements. However, settlement will now be conditional on the applicant showing genuine job creation and other economic impacts. Simply holding an investment in the UK will no longer be enough to obtain settlement.

What are the alternative available routes?

It has become clear that the Government’s focus has switched from trying to attract investment in the UK through the visas available to attracting the ‘best and brightest’ visa the skilled-based visas. Individuals, who were considering submitting an Investor visa application may consider other business routes such as the innovator visa, which permits individuals to set up and run an innovative business in the UK which is different from anything else on the market, or the Scale-up visa which is due to be launched this spring. The Scale-up visa will permit fast-growing businesses to recruit migrant workers without applying for a sponsor license.

How can we help?

We hope that you have found this post on Investor Visa Scrapped useful.

Our team of expert immigration lawyers can work with you to ascertain your needs in order to advise you on the most appropriate route for you whether that’s setting up a business or working in the UK. Should you want to speak to a member of our immigration team about your potential routes to the UK, please contact us via email at contact@davenportsolicitors.com or telephone via 020 7903 6888.