Is calling someone “Fat ginger pikey” harassment or banter? 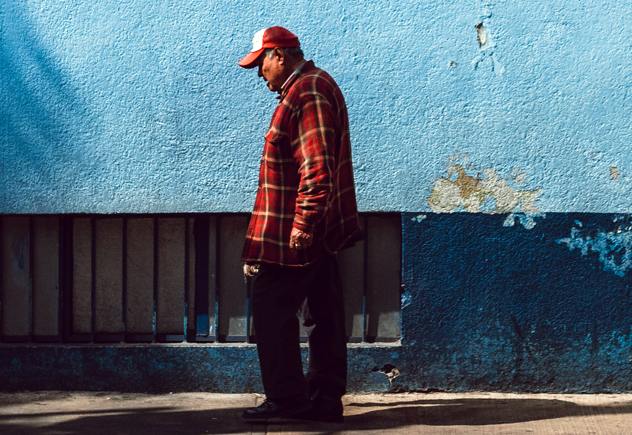 It a recent case (Evans v Xactly) the Employment Appeal Tribunal held that an employee had not been subjected to harassment when he was called a “fat ginger pikey” by a colleague.

Mr Evans was employed for nearly a year, when he was dismissed for ‘poor performance.’

He subsequently brought several claims, including discrimination and victimisation on the grounds of disability and race. He also brought a harassment claim on the ground that he had been called a “fat ginger pikey” on at least one occasion.

An employment tribunal rejected these claims and found the employer’s reason for dismissal was genuine.

The decision of the Employment Appeal Tribunal (“EAT”)

The Employment Appeal Tribunal upheld the Employment Tribunal’s decision that no harassment had taken place as the main requirement of “unwanted conduct” was not present.

Mr Evans was sensitive about his weight (he was diabetic), he also had strong links with the traveller community. However, although the Tribunal, on the face of it, understood that the comment is a potentially discriminatory comment to make, it concluded that the office culture was one of good natured jibing and teasing among competitive sales representatives. Further at the time, Mr Evans did not make any complaints regarding the remark.

The Tribunal concluded that the treatment did not meet the harassment definition under the Equality Act and the EAT considered the Tribunal was entitled to arrive at this conclusion.

Employers must not take this case to mean that discriminatory banter is now acceptable in the workplace. The Tribunal has been clear in stating that each case would be judged on its own, independent facts. Employers should ensure they have policies in place which ensure that employees know the standard of behaviour expected of them and mechanisms to enforce them fairly in all situations.

Where an employee does make a complaint of bullying or harassment, it is important that the employer carries out a fair investigation into all the surrounding circumstances in order to properly consider the context in which the comments are made before making any decision and taking any steps.

To speak to a Harassment or Discrimination Lawyer please call 020 7903 6889 or email contact@davenportsolicitors.com.