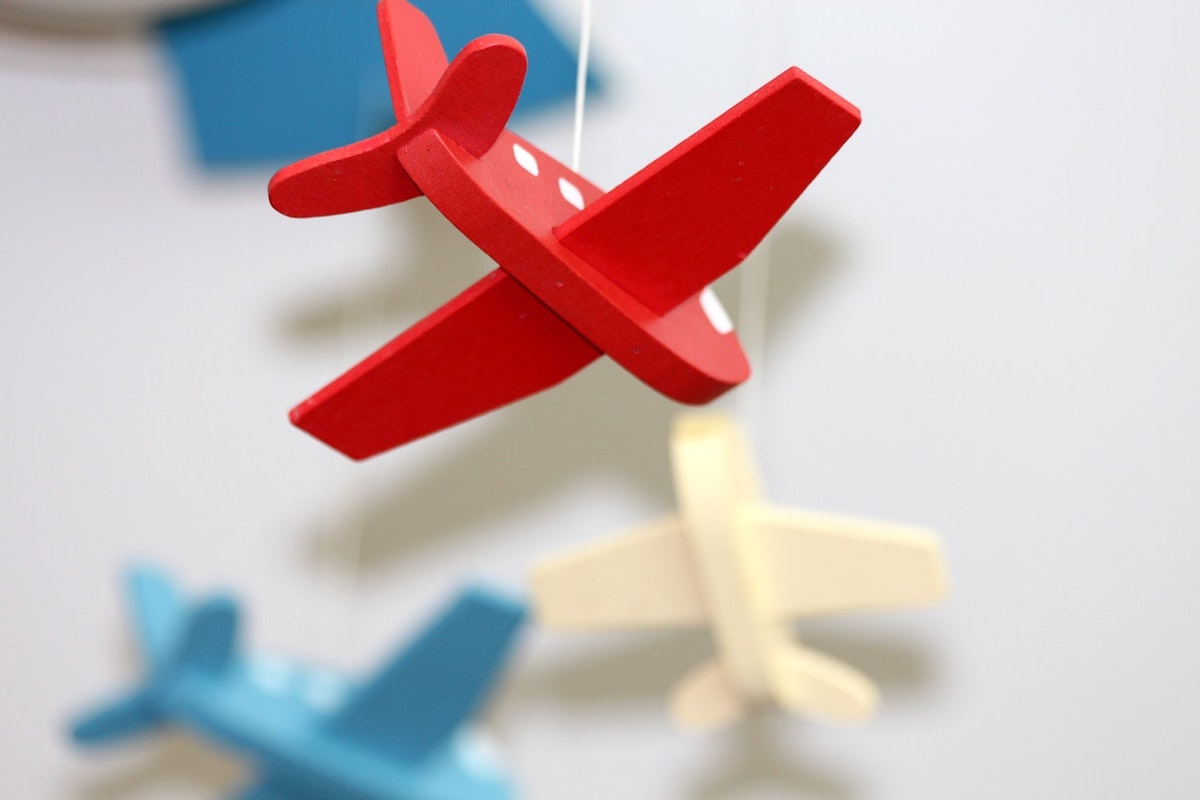 Jack’s Law, otherwise known as the Parental Bereavement (Leave and Pay) Act 2018, grants parents who suffer stillbirth or the loss of a child to two weeks’ statutory parental bereavement leave (SPBL) from 6 April 2020.

It is referred to as Jack’s Law in memory of Jack Herd, whose mother has been campaigning for mandatory leave for grieving parents if they lose a child under the age of 18, or have a stillbirth from the 24th week of pregnancy, following her loss.

Around 7,500 child deaths, including around 3,000 stillbirths, occur in the UK every year. The government estimates that this new entitlement will help to support around 10,000 parents a year.

Parents can take the leave as a single block of two weeks, or as two separate one week blocks during the first 56 weeks after their child’s death.

Those who also have six months’ continuous service with an employer and weekly average earnings over the lower earning limit are entitled to statutory parental bereavement pay, paid at £148.68 per week (2019/20), or 90% of average weekly earnings if lower.

This is the most generous offer on parental bereavement pay and leave in the world, set to take effect from April.