Posted by Davenport Solicitors Team on February 19, 2020 in Business Immigration 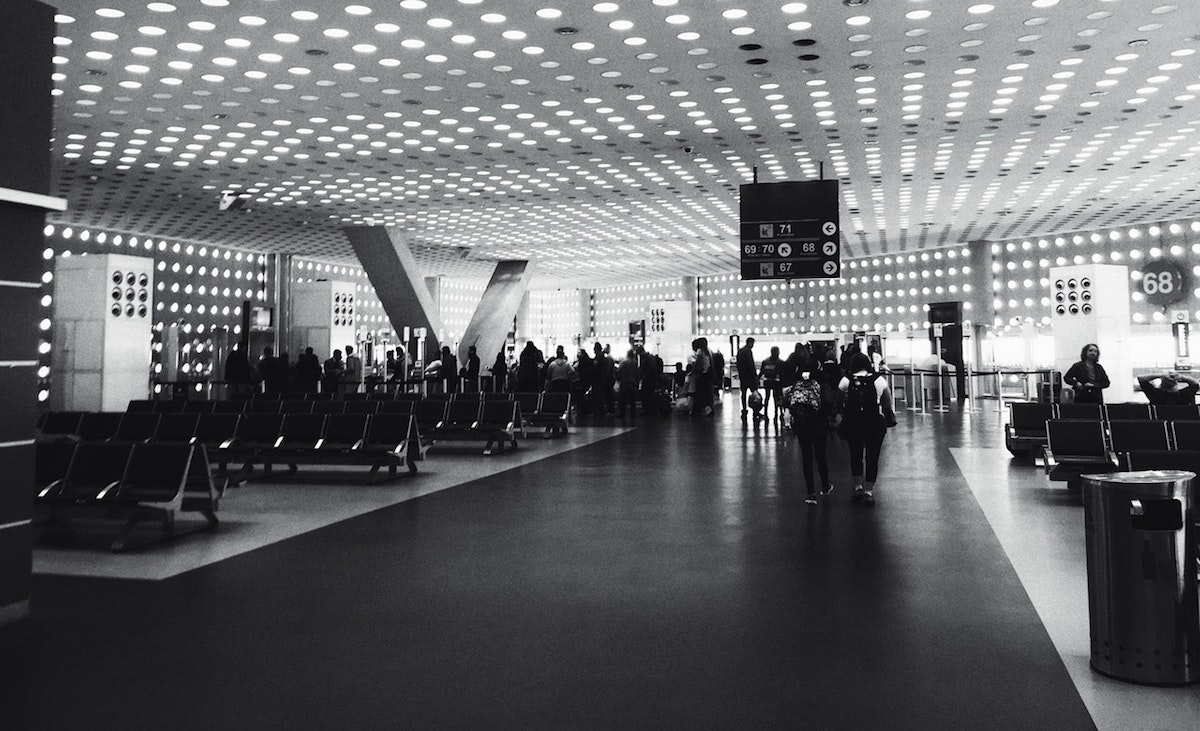 Home Secretary Priti Patel will today (Wednesday 19 February) launch a new points-based immigration system which will open up the UK to the brightest and the best from around the world.

The new system, which takes effect from 1 January 2021, will end free movement.

It will assign points for specific skills, qualifications, salaries or professions and visas will only be awarded to those who gain enough points, similar to the current point-based system we have at the moment for visa nationals.

The Government will end the reliance on cheap, low-skilled labour coming into the country.

Overall levels of migration will be reduced, with tighter security and a better experience for those coming to the UK.

The new single global system will treat EU and non-EU citizens equally. It will give top priority to those with the highest skills and the greatest talents, including scientists, engineers and academics.

The global talent scheme will also be opened up to EU citizens which will allow highly-skilled scientists and researchers to come to the UK without a job offer.

“We will attract the brightest and the best from around the globe, boosting the economy and our communities, and unleash this country’s full potential.”

The points threshold will be carefully set to attract the talent the UK needs. Skilled workers will need to meet a number of relevant criteria, including specific skills and the ability to speak English, to be able to work in the UK. All applicants will be required to have a job offer and, in line with the Migration Advisory Committee’s (MAC) recommendations, the minimum salary threshold will be set at £25,600.

The new points-based system will also expand the skills threshold for skilled workers. Those looking to live and work in the UK will now need to be qualified up to A level or equivalent, rather than degree level under the current system. This will provide greater flexibility and ensure UK businesses have access to a wide pool of skilled workers.

There will be no specific route for low-skilled workers. It is estimated 70% of the existing EU workforce would not meet the requirements of the skilled worker route, which will help to bring overall numbers down in future.

Student visa routes will also be points-based and be opened up to EU citizens, ensuring talent from around the globe has access to the UK’s world-class universities. Those wishing to study in the UK will need to demonstrate that they have an offer from an approved educational institution, that they can support themselves financially and that they speak English.

In addition, the workers pilot will also be expanded in time for the 2020 harvest from 2,500 to 10,000 places, responding to the specific temporary requirements of the agricultural sector.

Those EU citizens resident in the UK by 31 December 2020 can still apply to settle in the UK through the EU settlement scheme until June 2021.