No headscarves at work please

Posted by Davenport Solicitors Team on April 3, 2017 in Employment Law 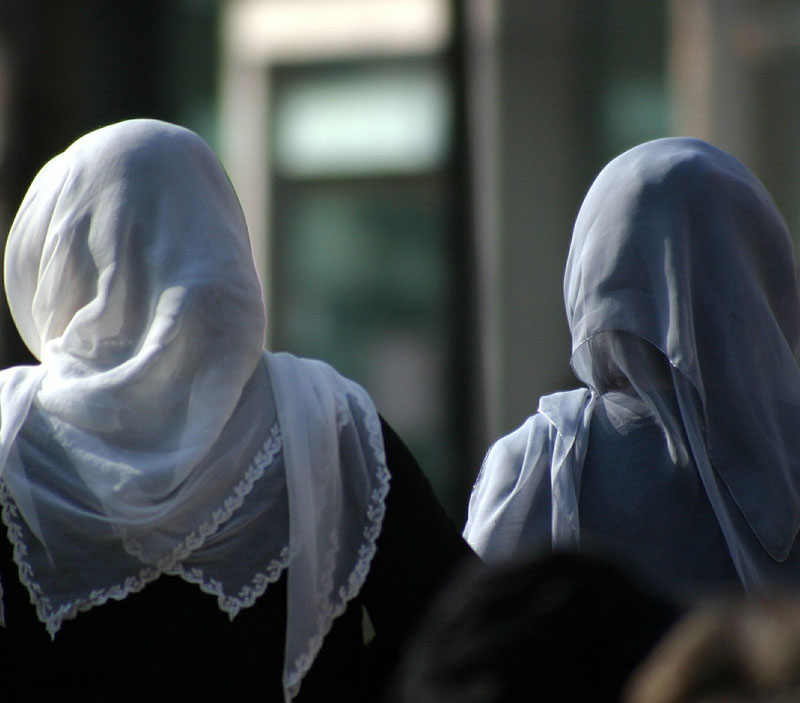 The first question you may have in your head right now, is that legal?

The European Courts of Justice recently found in Case C-157/15 G4S Secure Solutions that refusing an employee’s request to wear a headscarf at work IS NOT direct discrimination.

In 2003 Ms. Samira Achbita was employed as a receptionist by G4S, who had an unwritten rule which prohibited employees from wearing visible signs of their political, philosophical, or religious beliefs in the workplace.

In 2006, Ms. Achbita informed G4S that she had the intention to of wearing an Islamic headscarf at work. She was told by her employer that this would not be tolerated due to the unwritten rule. This rule was then turned into a written regulation within the workplace.

The Courts of Justice found that G4S’ internal rule was a neutral policy which treats all employee’s in the same way without differentiation. It was not evident from the information available that Ms. Achbita had been treated differently.

Indirect Discrimination was not entirely considered by the Courts of Justice as apparently G4S were trying to achieve a legitimate aim: to adopt neutrality across the workplace.

Courts and tribunals in the UK would most likely have found that this was a case of unjustified indirect discrimination. Employers in the UK should be aware that implementing an outright ban on headscarves would open a flood of legal action against them. Employers should continue to consider their dress code policies to treat employees of different race and religion sensitively and with respect.

For more information about this case and the review of such policies, please contact one of or expert Employment Lawyers now!