Posted by Davenport Solicitors Team on August 22, 2022 in Employment Law 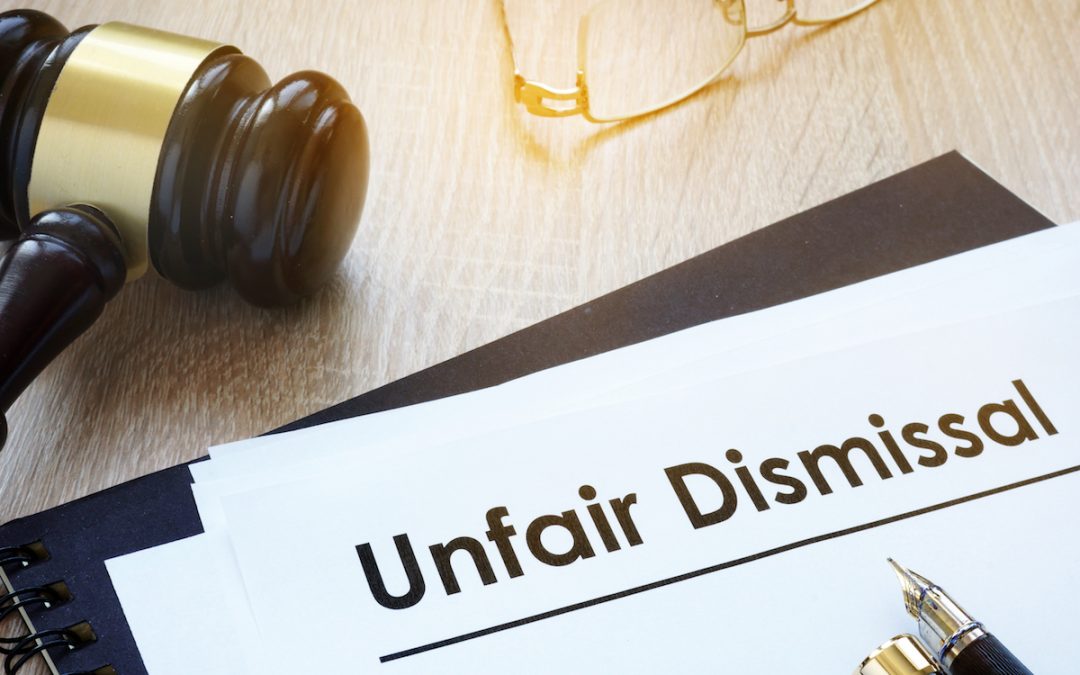 The right to bring claims against an employer for unfair dismissal usually requires an employee to have at least two years of continuous service. There are however some statutory exceptions to this rule as set out in The Employment Rights Act 1996. These exceptions are usually deemed as automatic unfair dismissal.   A person does not have to have two years of service to bring a claim if they are able to show for example that they were dismissed because of reasons connected to childbirth or pregnancy, health and safety or whistleblowing amongst other things. Here, we look at political opinions and unfair dismissal.

A further exception is also included in regards to dismissals which relate to political opinions or affiliations. In such circumstances, an employee with less than 2 years’ service would therefore potentially be allowed to proceed with a normal unfair dismissal claim. This will not however make the dismissal automatically unfair.

Where dismissals relate to political opinions, employees with less than two years’ service may also usually rely on the rights conferred by equality legislation. The Equality Act 2010 provides that individuals may not be discriminated against on the grounds of their religion or belief, with this protected characteristic well established as including political and philosophical beliefs which meet the legal tests. Where an employee with less than two years’ service is therefore dismissed for their political beliefs they may usually pursue a discrimination claim.

The recent case of Scottish Federation of Housing Associations v Jones [2022] illustrates the approach the Tribunal will take when considering when and how to apply the “political opinions or affiliation” exception to the qualifying period for unfair dismissals.

In this case Ms. Jones was employed by the Scottish Federation of Housing Associations as its Head of Membership and Policy. Her contract contained a “political activity” clause which prevented her from taking a formal political role but which did not however prohibit her from belonging to a political party.

Around 6 months into her employment, Ms. Jones informed her employer that she wished to stand as a candidate for Scottish Labour at the next General Election. Her employer refused this request as it would have been deemed a formal political role. Ms. Jones subsequently withdrew her candidature. Following this Ms. Jones was dismissed from her employment. Her employer cited a number of reasons none of which included any reference to her political aspirations, beliefs or affiliations. Ms. Jones did not accept the reasons cited and instead sought to rely on the exception in
s.108 (4) ERA 1996 to allow her to pursue an unfair dismissal claim on the basis that she was dismissed for having sought permission to stand as a Parliamentary candidate; despite not having the requisite length of service. She also lodged a discrimination claim on the grounds of belief- the belief element being formulated as a philosophical belief  that “those with the relevant skills, ability and passion should participate in the democratic process”. In doing so claimed that she had been
dismissed by the employer for seeking to exercise that belief by wanting to stand as a Parliamentary candidate.

The matter was considered by an Employment Tribunal and eventually went to the EAT on appeal. The EAT took a very narrow approach to the interpretation of the exception In s.108(4) ERA.  The original Tribunal found that Ms. Jones, despite not having two years’ service could rely on the exception in s.108(4) in order to pursue an unfair dismissal claim, because she alleged, she was dismissed for having sought to stand as a Parliamentary Candidate. The EAT however found that this interpretation was incorrect. It said that the wording of the statute was unequivocal; it only applied
to dismissals which related to an employee having held a particular belief or affiliated with a particular political party.

On the facts, the employer’s refusal to grant permission for Ms. Jones to take a formal role, given that there was already a political neutrality clause in her contract, did not amount to having dismissed her in her regard to either her political opinions or affiliations. She was therefore barred from proceeding with an unfair dismissal claim.

The EAT did allow her discrimination complaint to proceed however, finding that her philosophical belief was protected under the Equality legislation.

The case is a useful illustration of the Tribunal’s narrow application of the exception contained in s.108 (4) ERA. Employees who seek to rely on the exception must usually have clear evidence and reason then that the dismissal was related to their political opinions or beliefs. Related ancillary reasons will not be sufficient. Importantly too, for employers, the case is an important reminder of the protection that the Equality Act affords all employees, regardless of the length of service.

For further advice on dismissing an employee fairly or defending an Employment Tribunal claim please contact us on 02079036889 or email contact@davenportsolicitors.com.