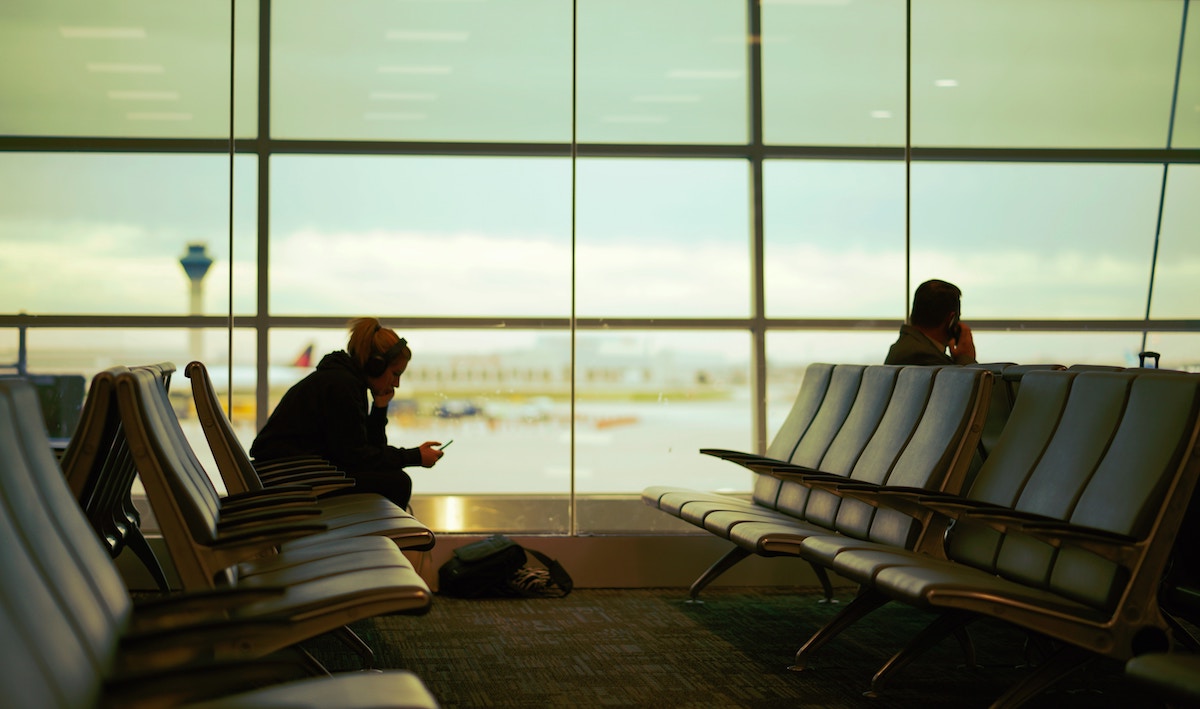 On 14 October 2019, her Majesty delivered the 65th Queen’s Speech to Parliament. As you can imagine, Brexit was very much high on the agenda as well as proposals to the NHS, rail, adult social care and the environment. Of particular interest to businesses were the proposals for new immigration and employment bills, including a new bill that will ensure employers allow all tips to be retained by staff.

Following the United Kingdom’s departure from the European Union (EU), the proposed immigration bill will end free movement and is set to lay the foundation for a fair, modern and global immigration system (likely points-based).

Her Majesty stated that the “Government remains committed to ensuring that resident European citizens, who have built their lives in, and contributed so much to, the United Kingdom, have the right to remain”.

The overall theme this year, with regards to the proposed employment reforms, focused on improving the enforcement system for the poor treatment of workers.

The Employment (Allocation of Tips) Bill, in particular, goes some way in supporting the treatment of workers. In supporting notes to the Speech it was added that the Government “will make sure that tips are kept in full by, or distributed fairly and transparently to, those who work hard to earn them”.

We look to see how this plays out in Parliament.

If you would like professional guidance to ensure correct interpretation and understanding of the new rules and would like to speak to an expert Immigration Lawyer, please contact us via email at contact@davenportsolicitors.com or telephone on 020 7903 6888.