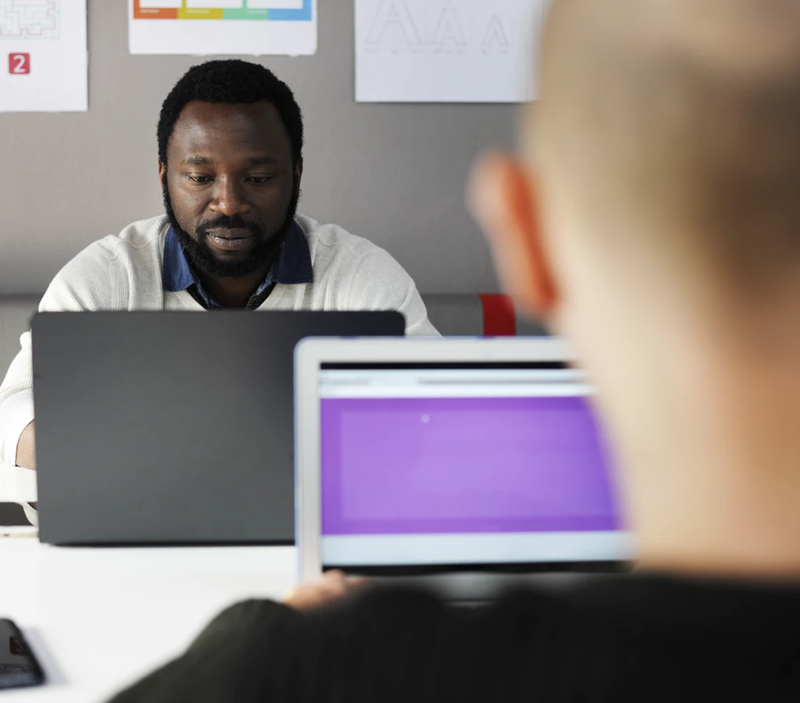 The employment tribunal (ET) held that the Claimant invented the allegations in face of the disciplinary allegations. However, he had been subjected to less favourable treatment on the grounds of this race. In particular, his allegations were not investigated whereas his manager’s allegations were. His employer could not offer an adequate explanation for this.

The ET granted a declaration but made no award of compensation as he had suffered no injury to feelings as his allegation was untrue.

The EAT allowed his employer’s appeal. The EAT held that the failure to investigate a groundless grievance cannot amount to discrimination where the employee has not suffered a detriment.

This case provides some reassurance to employers, who may receive grievances from employees following a suspension in order to carry out an investigation.