Posted by Davenport Solicitors Team on November 2, 2016 in Employment Law 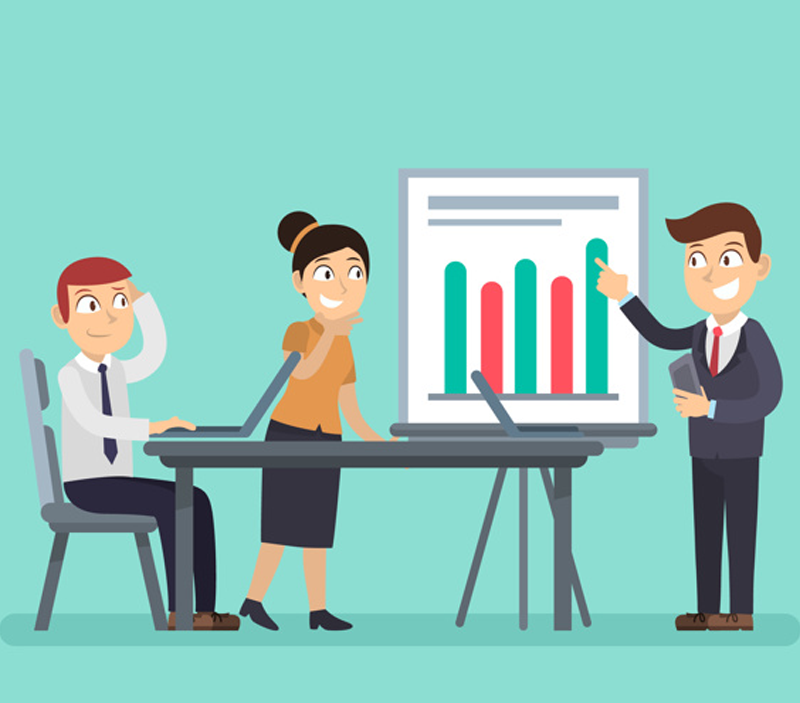 Employers should be aware of the implications of awarding a mother who is on a shared parental scheme with her partner, whether she should be paid enhanced contractual pay to mothers but not to fathers?

It was in a recent case where the tribunal decided that it was indirect discrimination to pay a mother enhanced maternity pay and not pay her partner the same.

Both Mr and Mrs Snell worked for the same employer who offered to pay Mrs Snell enhanced contractual pay for the first 27 weeks which she had requested to have off. It was agreed that Mr Snell would have the following 12 weeks off.

Following the introduction of the Shared Parental Leave Scheme in April last year tribunals are being forced to consider whether it is legal to offer enhanced contractual pay to mothers but not to fathers. This question was recently put to a tribunal in the case of Snell v Network Rail. In this case Mr Snell and his wife (both of whom worked for the same employer – Network Rail) opted to share their parental leave following the birth of their daughter earlier this year. Mrs Snell opted to take the first 27 weeks’ and Mr Snell would take the following 12.

Network Rail agreed to pay the new mother full pay for the entirety of her leave whilst only agreeing to pay the new father the statutory minimum of £139.58 per week for his share of the leave. After Mr Snell’s initial grievance was rejected by his employer he pursued an indirect sex discrimination claim in the employment tribunal and won. Mr Snell was awarded nearly £30,000 in damages.

Employers must therefore be aware that if they choose to offer enhanced maternity pay but only offer the statutory minimum to new fathers under the shared parental leave scheme, they are likely to be exposed to a sex discrimination claim. Employers can avoid such a claim by ensuring Shared Parental Pay Policies treat mothers and fathers equally. Indeed, employers are under no obligation to offer above the statutory minimum for parental leave pay provided mothers and fathers are offered the same level of remuneration.

A remedy hearing took place on 26 and 27 July 2016, with the parties agreeing that the Employment Tribunal should make a declaration that Mr Snell had been indirectly discriminated against on the grounds of his gender by the application of Network Rail’s family-friendly policy. The Employment Tribunal also awarded Mr Snell £28,321, comprised of: £16,129 as compensation for future loss of earnings; £6,000 for injury to feelings; £2,779 for the employer’s failure to follow the ACAS Code of Practice relating to grievances; £1,753 for pension loss; and £458 in interest. Mr Snell was also reimbursed £1,200 in respect of his Employment Tribunal costs.