The BoJo impact on immigration

Posted by Davenport Solicitors Team on August 21, 2019 in Business Immigration 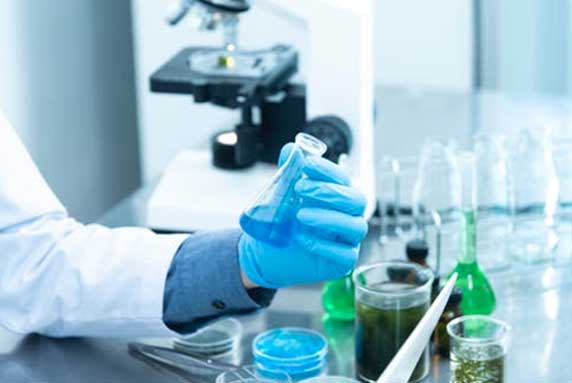 On the 24 July 2019 Boris Johnson was elected to be the new leader of the Conservative party and therefore, the new prime minister of the United Kingdom. During the Conservative party leadership elections Mr Johnson repeatedly stated that if he was elected, the UK will leave the EU on October 31 whether or not a deal has been agreed. However, when MP’s were previously asked to vote on whether they would accept a ‘no deal’  Brexit, they rejected the idea and given that Mr Johnson dismissed 17 ministers in his cabinet re-shuffle there is a chance the same decision would be reached if another vote was held on the matter.

If MP’s did want to prevent a ‘no deal’ they would be required to either pass a No Confidence motion in his government, or pass their own bill explicitly ruling it out. Both these options seem very unlikely to happen given that Parliament is now on its summer break with sittings re-commencing in September 2019, there is almost certainly not enough time.

Therefore, the election of Boris Johnson as Prime Minister by the conservative party is likely to have brought forward the deadline for EU nationals to make their application to remain in the UK post Brexit via the EU Settlement Scheme. As it is now more likely that the UK will leave the EU without a deal, therefore the deadline for applications will be brought forward from 30 June 2021 to 31 December 2020.

As a result of the concerns that the UK’s research reputation may be seriously damaged in the case of a no-deal Brexit, the prime minister has instructed the Home Office and Department for Business, Energy and Industrial Strategy to work with the scientific community to develop a new fast-track visa route to attract the brightest and best at all levels, with a view to launching it later this year.

Further measures that may be taken include removing the cap of number of Tier 1 (Exceptional Talent) visa, even though concerns have been raised about the low uptake of this visa rather than an over demand, to allow dependants access to the labour market, to provide an accelerated path to settlement and to increase the number of UK research institutes and universities who can endorse candidates for the start-up visa.

However, Nobel prize-winning physicist, Professor Sir Andre Geimstated that “the government may try and reduce the barriers to entry for scientists, but they cannot reduce turmoil that would be caused to science in the UK by a no-deal Brexit. Scientists are not fools. They know that turmoil is inevitable for many years.” Adding that scientists are already acting on this fear highlighting that his fellow Nobel laureate, Professor Sir Konstantin Novoselov left their base in Manchester after the UK voted to leave the EU in 2016. Therefore, while the government may attempt to put visa routes in place to permit the scientific communityentry to the UK post Brexit, it is not clear if there is the demand for them.

If you have any questions about the EU settlement scheme or the visa routes to the UK post-Brexit and would like to speak to an expert Immigration Lawyer, please contact us via email at contact@davenportsolicitors.com or telephone on 02079036888.