Posted by Davenport Solicitors Team on November 1, 2022 in Employment Law 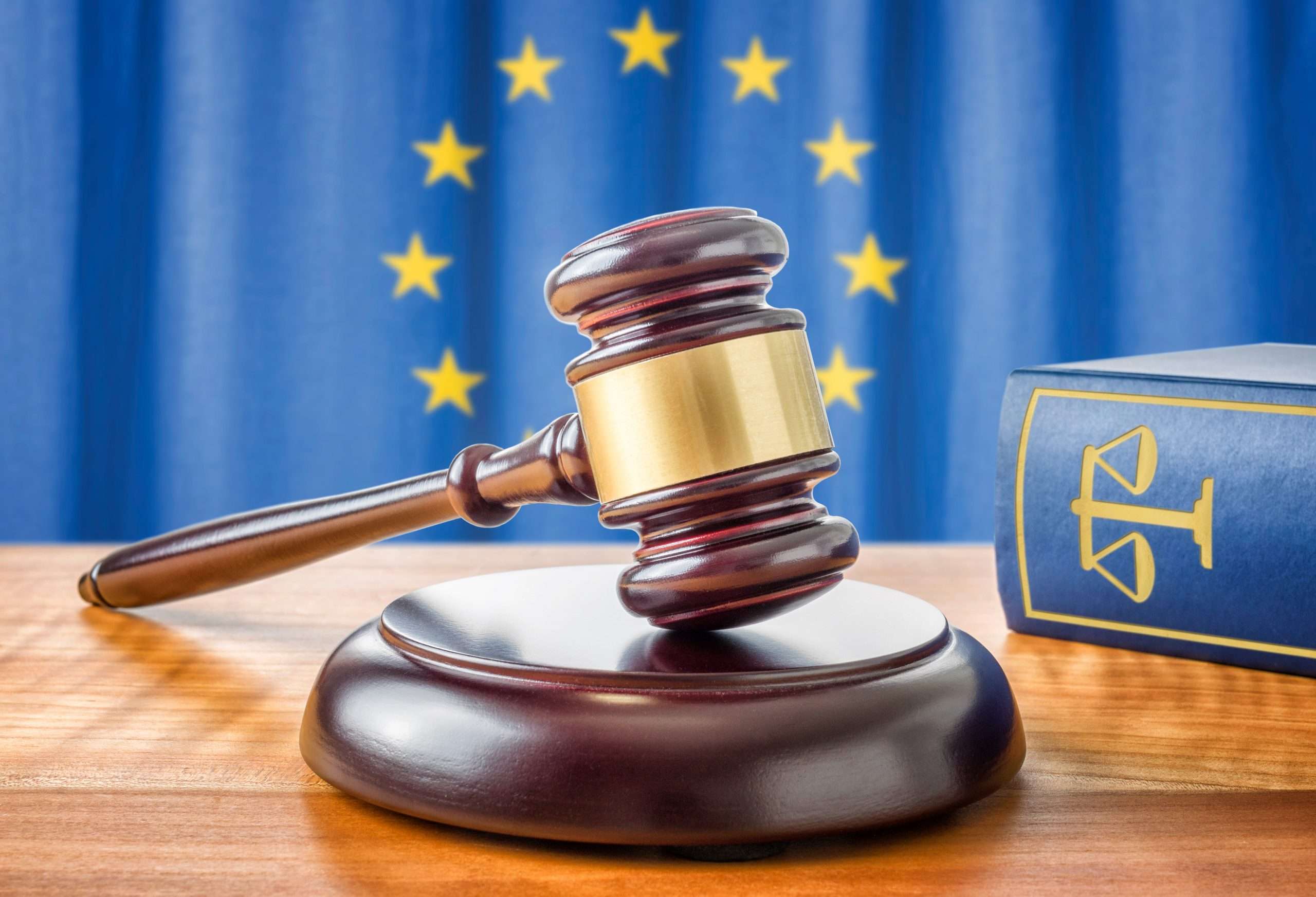 In September 2022, the Department for Business, Energy & Industry Strategy published the Retained EU Law (Revocation and Reform) Bill 2022. The Bill seeks to provide a domestic law basis for amending or revoking over 2,400 well-established retained EU laws that operate across 21 sectors of the UK economy, by 31 December 2023.

What does the bill entail?

The bill is concerned with the issue of ‘retained EU law’ – the body of EU law which was ‘preserved in the UK statute book when the UK left the EU. The government has identified over 2,400 pieces of retained EU law cutting across multiple sectors and policy areas. This covers both retained direct EU legislation, including EU regulations that have been converted into UK law, and EU-derived domestic legislation, including UK laws implementing EU directives that have been ‘saved’ post-Brexit.

The new bill intends to give the government wide-ranging powers to repeal and revise these laws. The bill includes a clause that by default revokes all EU-derived subordinate legislation and retained direct EU legislation on 31 December 2023, unless an exemption is made. This includes all legislation made under section 2(2) of the 1972 European Communities Act and other legislation made with the purpose of implementing EU rights and obligations.

The bill also gives ministers sweeping new powers to restate, revoke, replace, and update retained EU law. This means that ministers have the freedom to make major changes to EU-derived employment protections without the need for an act of parliament. Instead, they can use statutory instruments, which involve considerably less parliamentary scrutiny.

The Government will, however, be constrained by the “Level Playing Field” provisions in the UK-EU trade agreement, particularly in the field of employment rights, social protection, and environmental law. These provisions are there to ensure that the UK level of legislative protection in these fields is not reduced below the levels existing at the end of the Transition Period (31 December 2020) if that would affect trade or investment between the UK and EU.

Businesses should expect and prepare for potential new divergences between the nations of the United Kingdom.

Should you have any questions about this post, please contact a member of our employment law team here.

Things to consider when outsourcing your HR function

How to respond to flexible working requests

Are social media policies necessary in the workplace?

How to make your workplace more inclusive