Home > Blogs > What are the legal implications of P&O Ferries sacking 800 staff?

Posted by Davenport Solicitors Team on March 22, 2022 in Employment Law 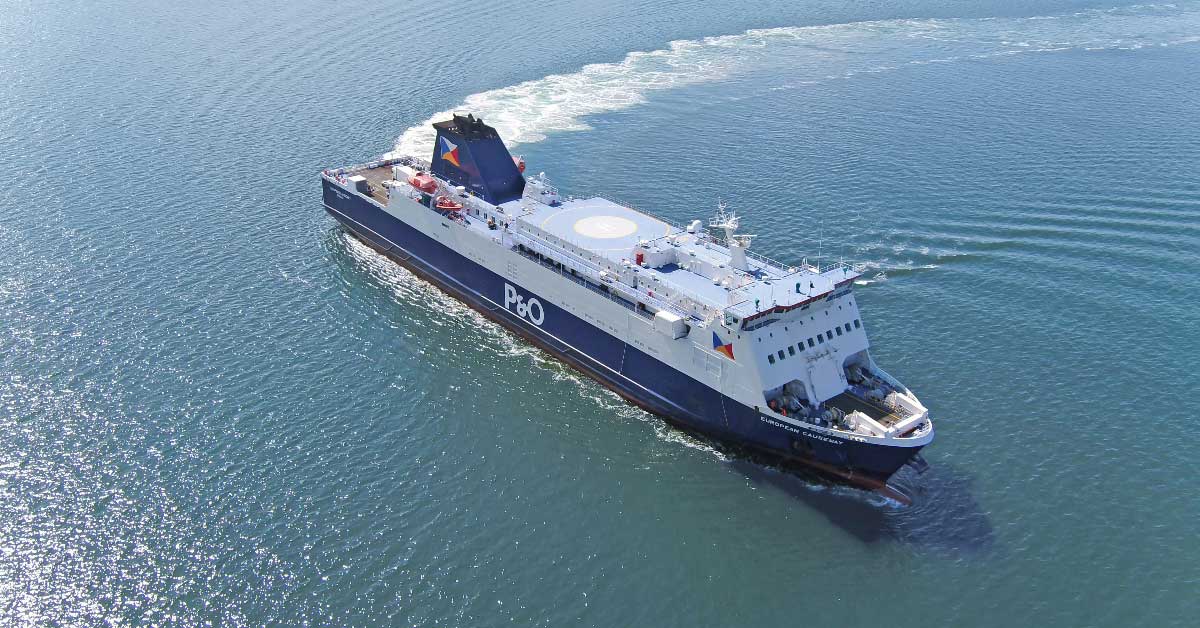 Last week, P&O Ferries hit the headlines when they dismissed 800 employees with no prior warning.

As staff staged sit-ins on the company’s boats, with the backing of their trade unions, experts cast doubts over the legality of P&O’s plot to replace them with cheaper agency workers.  The affair could potentially cost P&O “hundreds of thousands” in unfair dismissal payouts and penalties for legal breaches, they said.

What laws have P&O potentially broken?

Employers are legally required to consult workers during a statutory notice period before making them redundant. P&O did not do this, so trade unions believe that its actions are likely to be unlawful. Additionally, employers wishing to make more than 100 redundancies must notify the business secretary at least 45 days in advance of those dismissals. A No10 spokesperson stated they were given no prior notice of this.

Failure to notify the secretary of state would be a breach of the Trade Union & Labour Relations (Consolidation) Act 1992, the TUC said.

Unions representing P&O workers have been consulting lawyers with a view to taking legal action.

Redundancy notices are being issued, with the P&O apparently having recognised the unlawfulness of its actions with comments that enhanced compensation will be paid.

Does this class as fire and rehire?

Fire and rehire is a hugely controversial method used by some companies, usually – but not always – when in dire financial straits. It involves sacking staff and then telling them they can apply for their old jobs on less favourable terms.

But what P&O is trying to do looks slightly different. Rather than rehiring staff to their old jobs, it is replacing them with agency workers and saying that sacked staff could, if they wanted, join those agencies, effectively seeking to avoid having to renegotiate terms with staff and their representatives.

Davenport Solicitors will be keeping a close eye on this case and will keep you updated on its development.

Should you wish to discuss employee dismissal, or any other employment law-related matters, with our experts, please do not hesitate to contact us here.