Home > Blogs > What does Brexit mean for the 3 million EU citizens living in the UK?

What does Brexit mean for the 3 million EU citizens living in the UK?

Posted by Davenport Solicitors Team on July 27, 2016 in Immigration Law 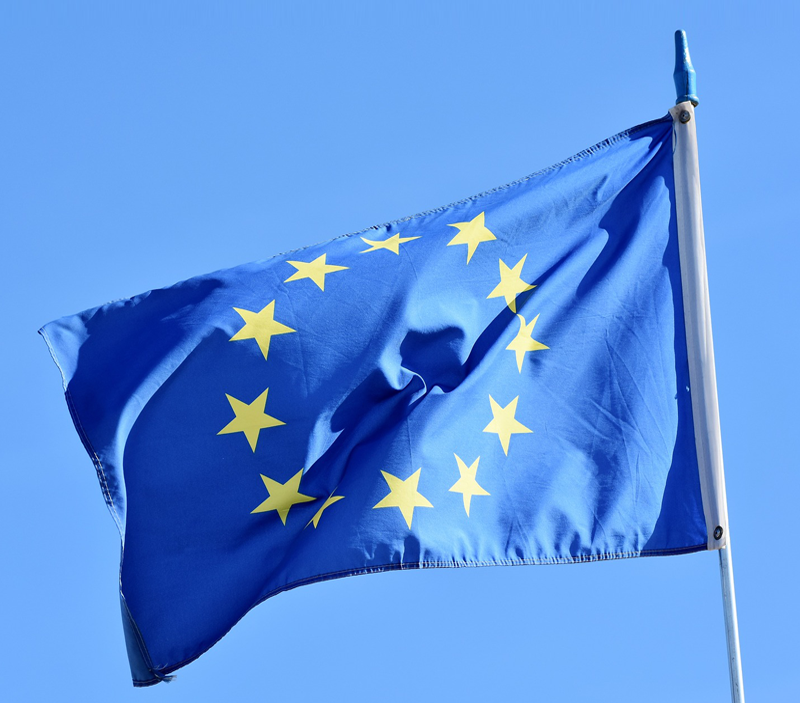 So it’s actually happened – Britain has voted to leave the EU and many of us are still reeling from the shock. Understandably several of the 3 million EU citizens living in the UK are concerned and anxious what this means for them. The future is unclear. Experts in European and international law can’t even say with confidence what the consequences of Brexit will be.

“There will be no change for EU citizens already lawfully resident in the UK,” the campaign says. “These EU citizens will automatically be granted indefinite leave to remain in the UK and will be treated no less favourably than they are at present,”

But as the immigration debate was so central to the leave campaign the status quo is unlikely to continue. As Britain has opted to leave the EU there aren’t any guarantees about acquired rights. I’m talking about rights such as the right to residence, to work, run a business, own a property, access public services such as health and education, and the right to remain here after retirement. The Brexit campaign hasn’t answered whether these acquired rights will continue.

On Friday David Cameron said he plans to let his successor activate Article 50, which is when the clock starts on the negotiations for Brexit. Once an application has been made, it has to be completed within 2 years. This period can be extended but, only if all 28 EU countries agree.The rights of EU immigrants won’t change overnight but it’s almost certain that they will need new documentary proof of their right to remain as these rights aren’t guaranteed anymore. The problem is everything is so up in the air at the moment. It’s something that will have to be negotiated as part of the Brexit deal.

EU citizens who are concerned about their rights in the UK should strongly think about applying for a registration document.

Successfully getting the card means that restrictions won’t be attached to the person’s permission to stay in the UK.

To qualify to apply for Permanent Residence, EU nationals and their family usually have to live in the UK for a continuous period of 5 years as:

EU citizens don’t have to take the Life in the UK test or meet the English language requirements to apply for permanent residence, although they do have to do this if they want to apply for British citizenship.

If you are an EU citizen concerned about the future of your immigration status, or want to make sure you can continue to live in the UK, please contact me at m.sewa@davenportsolicitors.com  or on 020 7903 6888.