Home > Blogs > What impact will employment law have on BREXIT?

What impact will employment law have on BREXIT?

Many employers and HR advisors have asked me what they need to be aware of in terms of changes in employment law due to BREXIT. 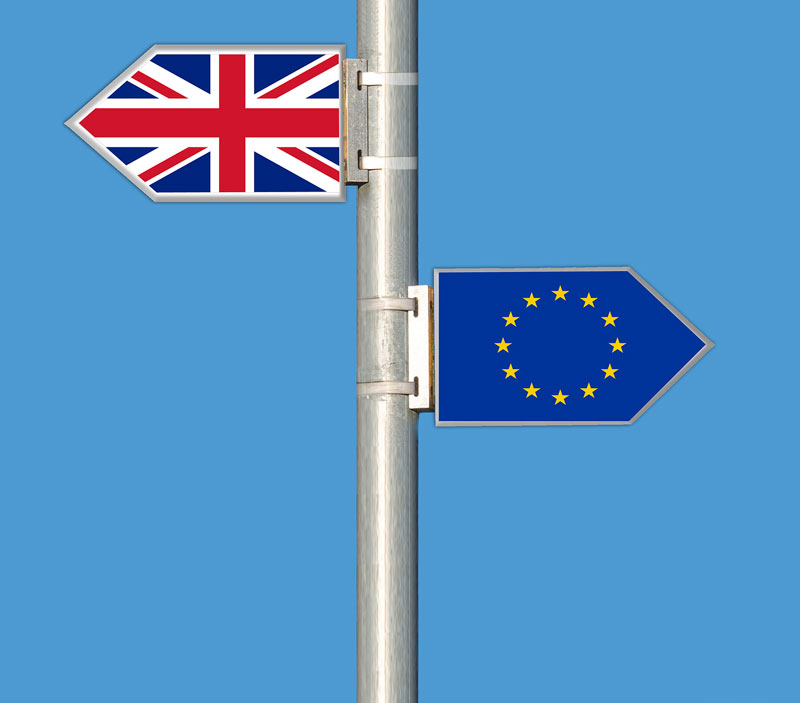 As you may already know, many areas of domestic law (UK law) that originates from EU law have been influenced by decisions of the European Court of Justice (ECJ), such as working time, TUPE, and discrimination laws. Under the European Union (Withdrawal) Act 2018, the UK Courts will not be bound by decisions of the ECJ made on or after the exit date. However, ECJ decisions made before that date will continue to bind UK Courts in the interpretation of relevant laws and will have the same precedent status as decisions of the Supreme Court.

The UK’s withdrawal from the EU is unlikely to have an immediate impact on employment law. When the UK leaves the EU, existing EU law will be converted in to domestic law. Most EU Directives are already implemented by the Equality Act 2010. It will be for Parliament to decide whether to retain, amend or repeal domestic legislation.

There are several areas that are governed by EU law where changes could be made in the future, such as: the harmonisation of contracts after a TUPE transfer; the calculation of holiday pay; agency workers’ rights and the introduction of a cap on compensation in discrimination claims.

The UK may be required to continue to implement elements of EU legislation as a condition of a negotiated trade deal between the UK and EU.

So, for the meantime, there is not much to worry about… just watch this space for updates on BREXIT and Employment law.

If you have any questions on an employment law or HR matter please email v.dass@davenportsolicitors.com or call 020 7903 6888.