Home > Blogs > What is fire and rehire

Posted by Davenport Solicitors Team on July 20, 2022 in Employment Law 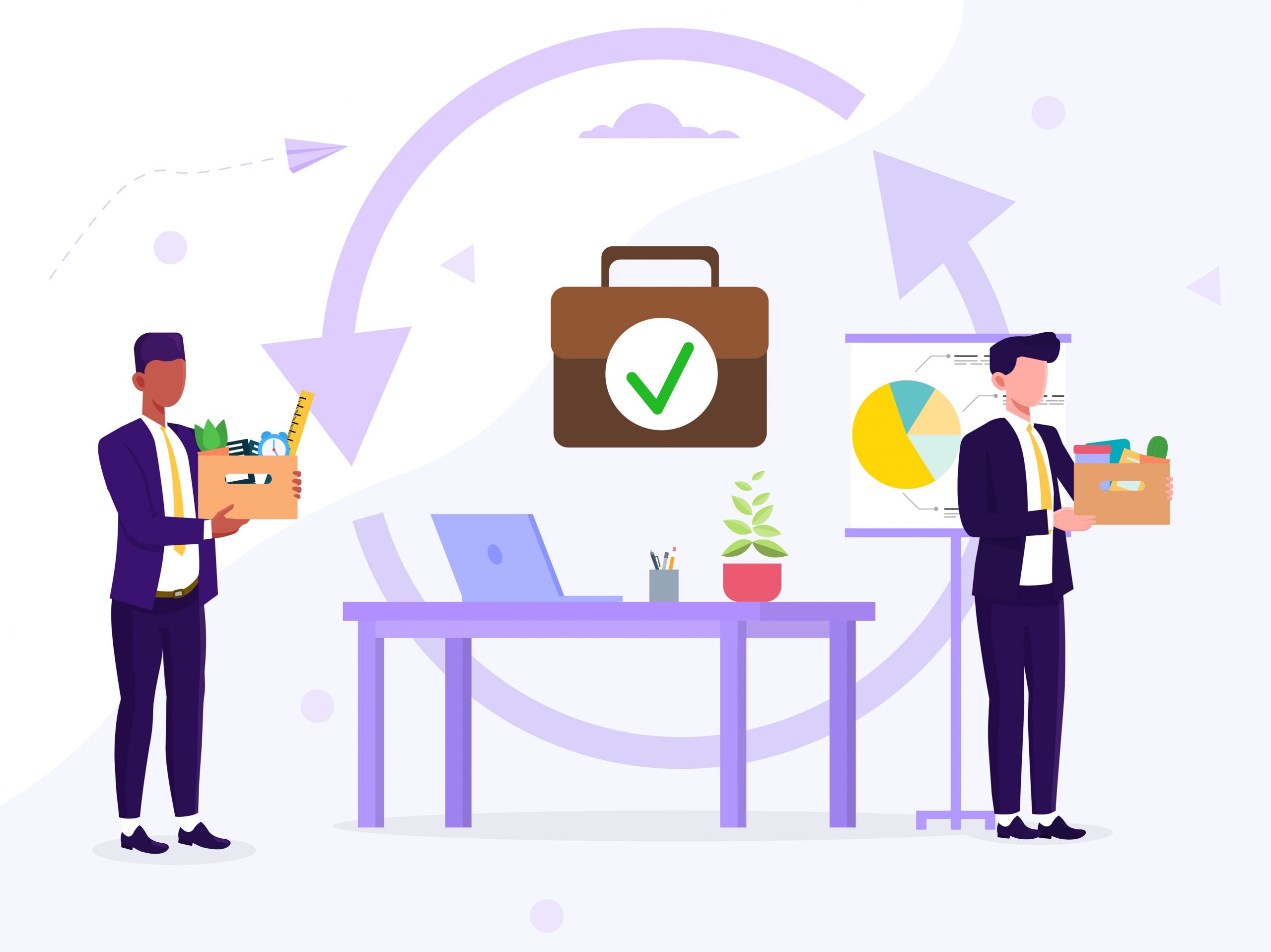 Dismissal and re-engagement, commonly known as ‘fire and rehire’, is a practice employers adopt when making changes to terms and conditions of employment. Employees who refuse to agree to proposed new terms are dismissed and re-engaged on different, often less generous, terms. The term hit the headlines back in March of this year when P&O Ferries made the decision to immediately dismiss around 800 of their UK-based crew members by pre-recorded zoom call.

Firing and rehiring is not unlawful, but the tactic is controversial and might expose employers to statutory (including unfair dismissal) and contractual claims. Employers may also have collective consultation obligations if large numbers of employees are involved.

When is change allowed without employee agreement?

Employment contracts are no different from any other contract in the sense that normally neither party can unilaterally change the terms without the agreement of the other. Some contracts include clauses that purport to allow employers to implement changes, by giving say a month’s notice of the change. These can be effective for minor changes, but it would be risky to rely on them for more fundamental changes to terms, such as pay. There are two reasons for this: firstly, if they are implemented unreasonably the employer may be in fundamental breach of contract (enabling the employee to resign and claim unfair constructive dismissal) and secondly, they may be deemed to be void for uncertainty.

How can employers make changes lawfully?

The first thing for employers to do is to look at the existing contract and see what terms they are looking to change. It could be pay, hours, benefits, or any other contractual term. Once the desired changes have been identified, the next step is to consult with the affected employees. This will involve explaining the proposed changes and explaining why they are required. This may be to preserve jobs, or for operational reasons, or sometimes just for the company to increase its profits. The employees should be asked for their views on the proposed changes and whether they are willing to agree to them. They should also be advised of the possible consequences of refusing the changes, for example, the potential of some redundancies. The employees’ views should be considered and taken into account, and hopefully, an agreement reached.

If an agreement is not reached, then the employer can impose the new terms. This is not without risks – employees may resign and claim unfair constructive dismissal (subject to having 2 years’ service). Whether such a claim will succeed will depend on the facts of the case, including the reasons for the change and the level of consultation. The employee may alternatively seek some other form of legal remedy, for example where there is a reduction in pay, refusing to accept the reduction and bringing a claim for unauthorised deduction of wages. Another option potentially open to employees is some form of industrial action.

The other route open to employers is to dismiss all the employees by giving them their contractual notice and then offering them fresh employment on revised terms. This is something of a last resort for employers. In the right circumstances, it can be an effective way of getting new terms in place, but again it is not without risk. Dismissed employees would be able to bring claims of unfair dismissal (again, subject to having sufficient continuous service). As with the claims of unfair constructive dismissal outlined above, the question of whether the claims would succeed will depend on the particular circumstances, and again the level of consultation will be an important factor. Another factor will be how many employees accepted the changes without the need for dismissing and offering new terms. If a substantial majority did, it will make it harder for those who did not, to argue that their dismissals were unfair.

Whilst “fire and rehire” is potentially lawful, it can be a high-risk strategy that employers should not take on without understanding the risks and pitfalls involved. It is certainly an area where specialist legal advice will significantly reduce the risks.

We hope that you’ve found this post on what is fire and rehire useful. If you are an employer who is wanting to understand the legal implications of making contractual changes then we can help. Contract our employment law experts here.

What is the High Potential Individual (“HPI”) Visa?