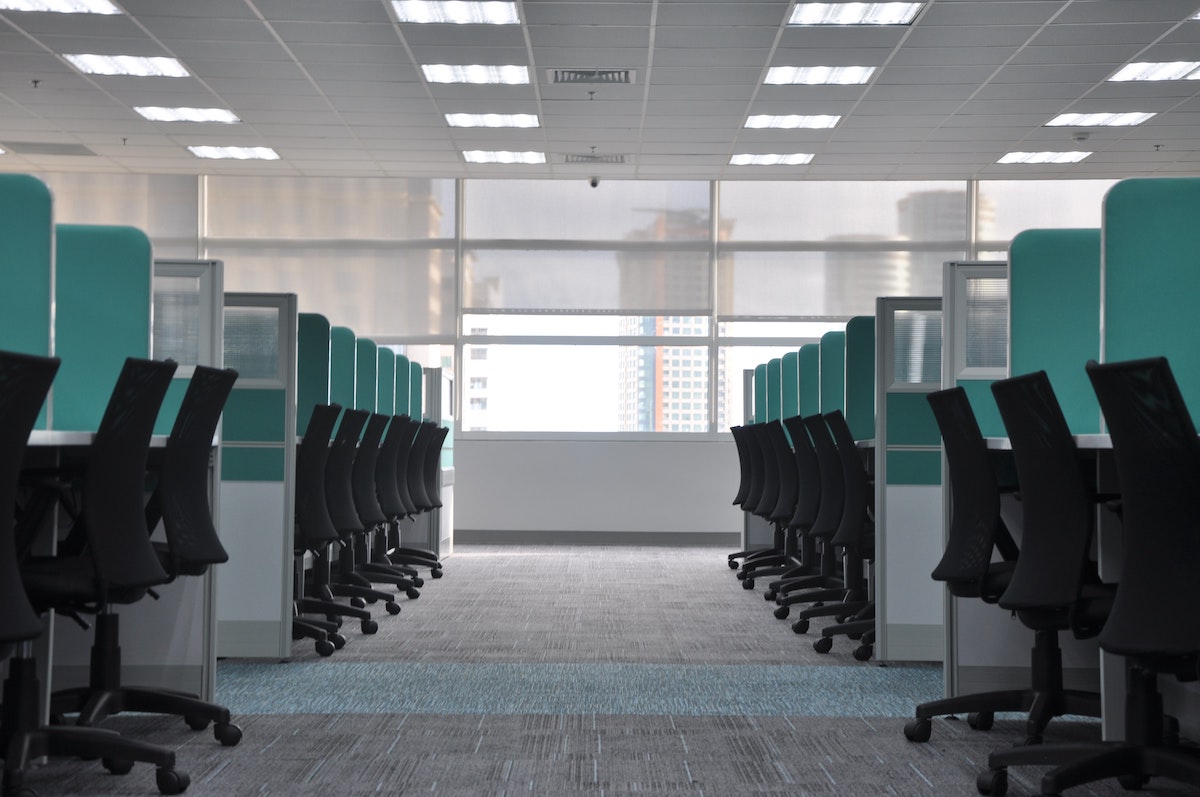 The Department for Work and Pensions (DWP) must pay out nearly £400,000 after a Cardiff woman won her claim for race and age discrimination.

Anne Giwa-Amu, who is of Nigerian and Welsh descent, started at the Caerphilly branch of the DWP as an administration officer. She was the only non-white recruit and only trainee over the age of 50.

The court heard how colleagues of hers at the DWP used racist language, laughed at her, told other colleagues that he had “touched her bum”. Her colleagues at the DWP even went as far as to accuse her of stealing ice cream and would spray body spray on themselves whilst next to her.

Anne went on sick leave in March 2017 and was unlawfully dismissed in October that year for being unable to return to work. Her final pay cheque had been withheld and she had been living off £55 per week, the court heard.

Judge Howden-Evans said DWP staff had deliberately created a “hostile environment” for Giwa-Amu and ordered the department to pay out more than £386,000 in compensation, including £42,800 for injury to feelings.

The DWP said that it took the judgment “very seriously” and that racism was unacceptable. It has been ordered to contact the Equality and Human Rights Commission for diversity awareness training and its permanent secretary, Peter Schofield, must directly review her case.