Whistleblowing arises where you bring information about a wrongdoing to the attention of your employer or a relevant organisation. This is commonly referred to as ‘blowing the whistle’ and it is more formally known as ‘making a disclosure in the public interest’. The relevant legislation appears in the Public Interest Disclosure Act 1998.

What is a protected disclosure?

To qualify for protection, you must have a “reasonable belief” that a wrongdoing has occurred, or is likely to incur, and that it is not in the public interest. It is not necessary for the wrongdoing to have actually occurred, but that you believe it to be true. To qualify as a protected disclosure, it also needs to relate to statutory category of “failure”, namely

-a breach of legal obligation;

-a miscarriage of justice;

-a danger to health and safety of an individual;

-damage to the environment or related to a deliberate attempt to conceal any of these matters;

-that information relating to any of the above has been, or is likely to be deliberately concealed.

What is a “disclosure” in order to gain whistleblowing protection?

The definition of what amounts to disclosure is essentially “any information which has sufficient factual content and specificity” that is capable of being able to show one of the six relevant failures listed above. This can arise from an amalgamation of several communications (such as emails), even if one or more would not qualify.

You need to convey facts of events when providing information- allegations and opinions are not the same thing. In practice, information and allegations are often intertwined.

A disclosure which may have fallen short because of being too general in nature can be boosted by context or surrounding communications. For example, the words “you have failed to comply with health and safety requirements” fall short on their own, but may constitute information if accompanied by a gesture of pointing at sharp implements lying on a hospital ward floor.

Personal grievances (for example bullying, harassment, discrimination) are not covered by whistleblowing law, unless your particular case is in the public interest. This should instead be dealt with in the first instance by lodging a formal grievance against your employer.

What does “in the public interest” mean?

Unhelpfully, what amounts to a “public interest” is not defined in the legislation and so it is left to the courts and tribunals to lead the way with their interpretation. This will depend on all the facts of the case, and sheer numbers of workers affected may not always be enough in itself.

The courts have held that there are 4 factors relevant to the public interest test:

–The number of individuals whose interests the disclosure served. There may be some cases where sheer numbers are enough, although in most cases additional factors will be needed.

–The nature of the wrongdoing disclosed. In particular, deliberate wrongdoing is more likely to meet the test than inadvertent behaviour.

-The nature of the interests affected and the extent to which they are affected by the wrongdoing disclosed. Disclosures of serious wrongdoing affecting important interests are more likely to meet the test.

-The alleged identity of the wrongdoer. The larger or more prominent the organisation, the more likely a disclosure about it will be in the public interest.

What is a “reasonable belief”?

The correct test is whether an individual has a “reasonable belief” that the disclosures are in the public interest and “tends to show” one or more of the “relevant failures” set out above. This belief must be genuine, but there can be more than one reasonable views depending on what anyone else might have believed in the same circumstances.

The fact that your belief may turn out to be wrong is not sufficient to render it unreasonable and thus deprive you of whistleblower protection.

There does, however, need to be some substantiated basis for your belief, and so rumours, unfounded suspicions, and uncorroborated allegations will not be enough. For example, raising a health and safety issue at work which could never lead to disclosure is unlikely to be sufficient.

Who does the law protect?

You are protected as an employee, but also as a worker, which includes freelancers, agency staff, and directors. The categories of workers who are protected is very wide.

How do you make a protected disclosure?

If you need to make a protected disclosure, the following applies:-

What whistleblowing protection do you have?

You have the right not to be subjected to any detriment from your employer by any act, or any deliberate failure to act, because you have made a protected disclosure.

This specifically includes the right not to be unfairly dismissed – whether this is disguised as a redundancy, gross misconduct, or otherwise as a result of your making a protected disclosure.

Other detriments you may face once you have made a disclosure include:

The onus is on your employer to prove that you did not suffer a detriment due to the disclosure, and that it was because of another reason, such as your performance, conduct or redundancy.

What are the time limits in making a claim?

There are important time limits in making a claim. It is necessary to lodge the claim with ACAS under their early conciliation process within 3 months less one day from the date of the act complained of (although you can have a situation where there is a continuing course of conduct by your employer, in which case the time limit will only run from the end of that period). The lodging of the claim with ACAS is a preliminary step that must be taken before proceedings can actually be issued in the employment tribunal.

What happens if the case goes to a tribunal?

If a case goes to a tribunal and the tribunal thinks the disclosure was made in bad faith (for example, if the disclosure is not made with honest motives and/or where it is made for personal gain), the tribunal will have the power to reduce your compensation by up to 25%. If you’re an employee looking for advice when it comes to whistleblowing, contact a member of our team here.

The High Potential Individual (“HPI”) visa is one of several new immigration routes introduced by the Home Office this year. But what exactly is it and what does it mean for UK Business Immigration? https://bit.ly/3I5BDvr

Every employer fears being faced with a workplace discrimination claim. Our expert #employmentlaw team are well versed in providing discrimination claims advice for employers and can help you resolve employee grievances swiftly and sensitively: https://bit.ly/3QVduM3

In our latest blog post, we look at everything you need to know: https://bit.ly/3ydI2kR

Employment Law Advice services for Employees.
Are you dealing with workplace issues need not be a challenge. We are here to help take away the pain and make life easier for you. 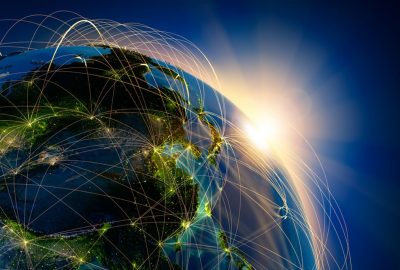 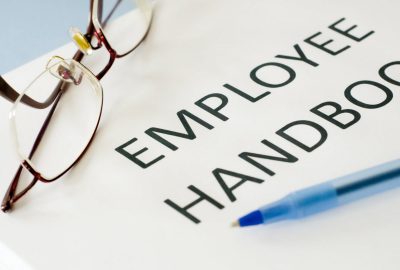 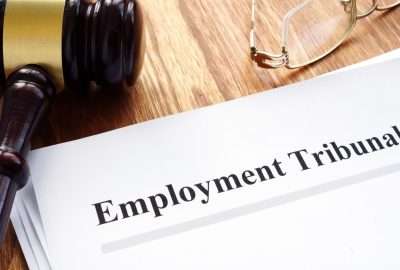