Similarly, casual workers are not generally guaranteed a fixed number of hours of work. The terms “casual” and “zero hours” are often used interchangeably and there may be little to distinguish between these types of working arrangements.

A zero-hours contract may differ from a standard casual worker agreement. These types of contracts are widely used in particular sectors such as the hospitality sector.

Casual contracts and zero-hours contracts are part-time contracts, and a worker engaged on one of these contracts may be able to bring a claim under the Part-time Workers (Prevention of Less Favourable Treatment) Regulations 2000 (SI 2000/1551) that they have been treated less favourably than a full-time worker in relation to contractual terms or detrimental treatment.

In a casual worker contract, there is usually no obligation on the employer to offer work or on the individual to accept it, however, a zero-hours contract is usually drafted more favourably for the employer.

Most zero-hours contracts will have a clause which states that while the employer is under no obligation to offer work, the individual is obliged to be available and to accept work offered (subject to any periods notified to the employer in advance when the individual is not available, due to sickness or holiday, for example). The individual may have some ability to turn down some of the work offered. This arrangement is mainly used by Employers who engage a number of “bank” staff.

While this may not, at first sight, appear to be a properly “mutual” obligation on the parties, in practice tribunals and courts may, in certain circumstances, interpret this type of arrangement as being sufficient to fulfil the requirement of mutuality of obligation for an employment relationship to arise.

If individuals are permitted to refuse at least some of the work offered (even if the ability to refuse is limited to a fixed number of times per year), this may assist the employer in illustrating that mutuality of obligation does not exist and help to avoid the possibility of an employment relationship arising.

As with casual worker contracts, tribunals will look beyond the express terms of the contract to determine whether or not an employment relationship exists.

If the individuals to be engaged under zero-hours contracts are, in practice, likely to be offered regular (even if fluctuating) periods of work over a sustained period, it may be advisable for the employer to accept from the outset that employment status will arise. This depends on factors such as how many such staff are engaged on this basis, how they will be managed and what the likely pattern and regularity of work is going to be.

Employment contracts of this nature should be carefully drafted to make it clear that there are no guaranteed hours of work and that individuals will be paid only for the hours that they actually work. The contract should include the usual notice provisions for terminating the employment relationship.

Employment Law services for Businesses.
Workplace issues need not be a challenge. We are here to help take away the pain and make doing business easier for you. 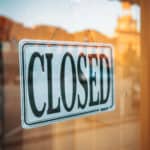 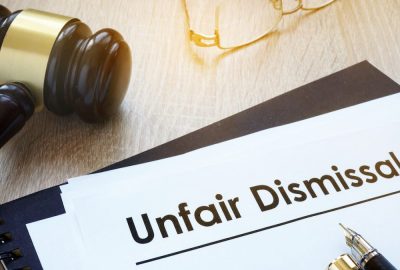