What is Indefinite Leave to Remain?

Indefinite Leave to Remain (ILR) allows applicants to live and work in the UK without any restrictions and later naturalise as British Citizens. ILR is sometimes commonly referred to as Permanent Residence, however this is not correct. Permanent Residence was the settlement of EEA nationals and their family in the UK under the European Union free movement of people. ILR is acquired by non-EEA nationals and EU nationals who are not eligible for settlement under the EU settlement scheme.

What can a successful applicant do?

Successful ILR applicants have the permission to live and work in the UK with no time limit. In addition to being able to work in the UK without restrictions, ILR holders are entitled to receive state benefits they qualify for. However, ILR holders are not British Citizens and therefore are not eligible to vote in General Elections unless they qualify by virtue of their nationality. While ILR holders are able to leave and return to the UK without restrictions, they may lose their ILR status if they remain outside of the UK for two years.

What are the requirements to apply for Indefinite Leave to Remain?

Applicants can qualify for ILR under several visa categories and the requirements shall depend on the applicant’s current visa category and status in the UK. It is important to note that not all visas provide a route to ILR. Visas that do not provide a route ILR include the Start-up visa, Tier 4 (Student) visa and a Tier 5 (Temporary) visa.

The time an applicant is required to have been in the UK prior to submitting their application will also depend on the applicant’s circumstances. Applicants who are in the UK on a Skilled Worker visa,  Sole Representative visa or Innovator visa may apply when they have five years of continuous lawful residence in the UK where those in the UK on an Investor visa will require continuous residence of two to five years depending on the amount they have invested into the UK.

To be eligible for ILR, the following criteria must be met:

What evidence will be required to support an Indefinite Leave to Remain application?

In addition to meeting the requirements, applicants may be required to submit the following documents:

Can family members apply for Indefinite Leave to Remain?

A main applicant’s partner and children under the age of 18 (their dependants) can apply on the same form as the main applicant if they are eligible.

A partner is eligible if:

A child is eligible if they:

In most circumstances, both the child’s parents must be settled, or applying to settle, in the UK legally for a child to be allowed to settle.

A main applicant’s partner and child over the age of 18 will need to pass the Life in the UK Test and prove they have English Language skills.

Applying for Indefinite Leave to Remain

Individuals who would like to apply for ILR should do so prior to the expiry of their current permission to stay in the UK. It is an offence for to ‘overstay’ and knowingly remain in the UK beyond the time permitted in their visa. To do so could result in removal from the UK, refusal of further leave and criminal prosecution. If an applicant’s leave expires while their application for ILR is being considered by the Home Office, the applicant will have leave to remain in the UK until their application has been decided.

If the application is being made from within the UK, the applicant may be required to attend a UKVAC centre for a leave to remain interview. The purpose of the interview is for the Home Office to request further information, verify facts of documentation and check that all the visa requirements have been met.

Applications for ILR, in most cases, can be submitted online and the Home Office aim to make a decision within 6 months although this is not guaranteed.

Do you require advice?

When submitting an application for ILR, reference should be given to the Home Office guidance relevant to the current leave to remain in the UK (visa) the applicant holds and the Immigration Rule which are subject to constant change. Contact our business immigration lawyers for advice here.

It is essential for you to get expert employment law advice if you want to conduct a fair disciplinary or grievance procedure in compliance with the @acasorguk code.

As an employer, it is your legal duty to ensure that if your business is going through a period of restructure, you must comply with TUPE regulations.

Our employment law solicitors are on hand to provide advice on TUPE for employers: https://bit.ly/3ySr3VX

Tomorrow at 10.30am, join the IoH's Head of Events & Commercial Development Sarah Peters MIH & guest Vandana Dass, MD @davenportlegal for 'IoH in Conversation'
The Topic of discussion; Business as usual with staff shortages.
Here's the zoom link for you;
https://zoom.us/j/94201696482#success

Employees and workers begin to accrue holiday leave and pay as soon as they commence work. However, the terms on which an individual is engaged by an organisation, will affect how much leave, and therefore pay, they would be entitled to: https://bit.ly/3lKg1KE

Employers and business owners, we are here to help you navigate the complexities of employment and business immigration laws. Find out more here: https://bit.ly/3NBaEt4

Dealing with workplace issues need not be challenging. We are here to help take away the pain associated with being an employer so doing business becomes easier. 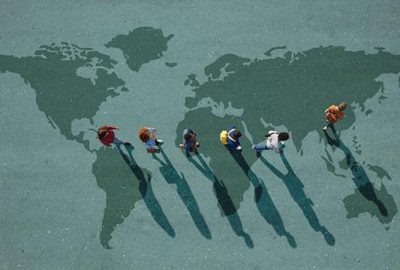 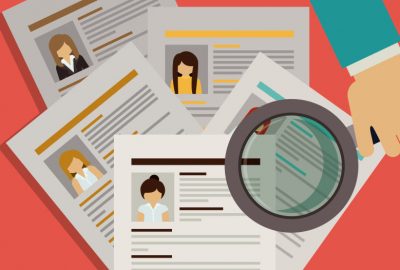 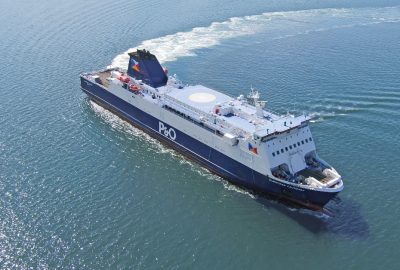